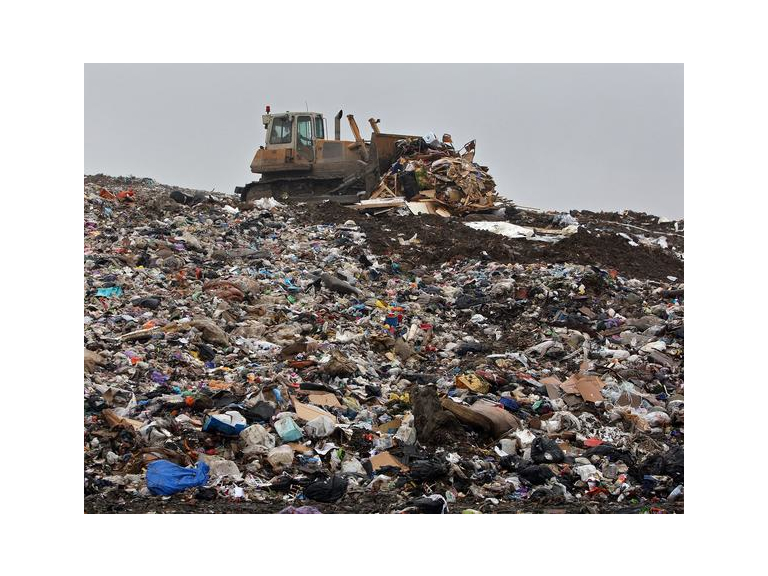 Merseyside Waste and Recycling Authority (MWRA) has given us the inside track on why it chose to send the area’s household garbage to the North East.

Liverpool mayor Joe Anderson is fuming at the decision to award a £1.2bn contract to Sita which means local rubbish will travel by rail to Teeside.

He says the alternative plan to cart it to a site near Ellesmere Port was better because local people  could apply for jobs there - not that he wanted it in his backyard you understand.

And by the way, the waste disposal authority is Labour-controlled so maybe he should have been speaking to his comrades a bit more on this issue.

Now the forces behind the alternative - Peel and partner Covanta - are to challenge the awarding of the contract in the High Court.

But MWRA have explained to thebestof.co.uk/Liverpool precisely why Sita is the best company for the job to dispose of 430,000 tonnes a year.

A spokesperson said: “Throughout the procurement process, Sita and Covanta’s submissions were judged against a pre-determined set of criteria intended to ensure that the Most Economically Advantageous Tender was selected.”

The criteria were 30% service delivery, 10% sustainability, 40% financial , 10% legal and contractual and 10% overall integrity.

“The appointment of Sita as preferred bidder was made because they achieved a higher score than Covanta. The contract will bring £145m worth of savings to the authority and its partner councils over current landfill costs and followed a competitive procurement excercise which has followed both EU and UK rules.”

The Sita solution will also bring an overall reduction in CO2 emissions of 127, 335 tonnes a year and take 21,000 HGV journeys off the road.

US-based Covanta has already put its UK assets up for sale ready for leaving the county if the High Court appeal fails.

Peel/Covanta have permission for a plant to deal with 850,000 tonnes of waste annually at a site near Stanlow Oil refinery.