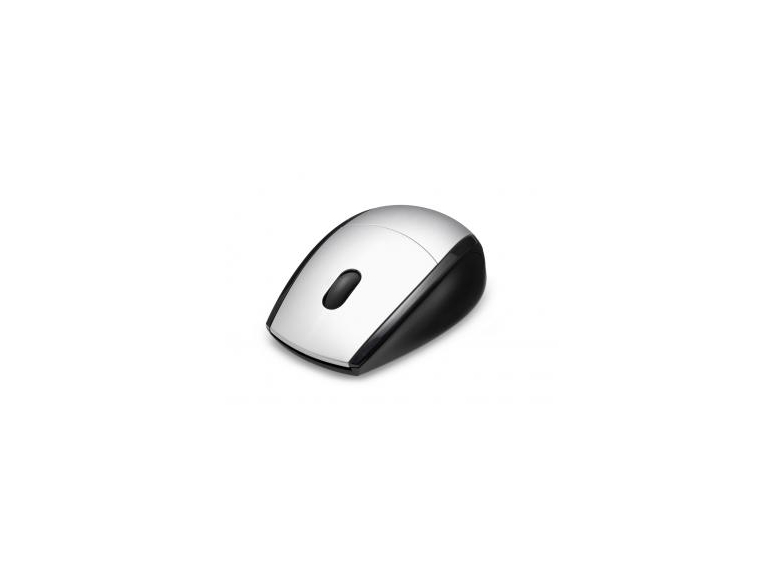 There have been a series of bad news stories for Apple in the last few weeks that has taken the gloss off its reputation and may add fuel to rumours that its "bubble may be about to burst".

Its capitalisation has dropped off top spot, losing its place to Exxon.

Then, last week, one of its major suppliers made a new revenue forecast, confirming lower than expected revenues. This is being seen as evidence of weakening demand for Apple's iPhone and iPad.

Rumours also exist that shipments of the iPad Mini are down 30% in the 2nd quarter of 2013.

Another rumour is that production problems are going to delay the next iPhone launch.

Customer service issues in China have forced management to publicly apologise for arrogance, while Chinese customers seem to be deciding for cheaper alternatives.

So tomorrow Apple make their 2nd quater results public. Competitors ;like Google and Samsung are watching closely, while we can only ask, What is happening at Apple?