Sorry this event has now expired. But please check out other great events from the best of Lewisham.
i
Based on the latest Government guidelines, some events may be postponed, cancelled or taking place online. Please check with the organiser for the latest info. 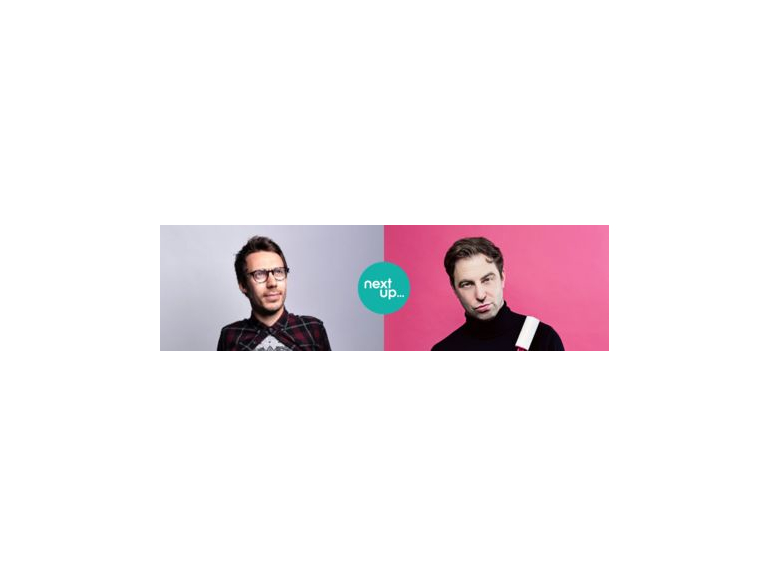 These wonderful shows received international acclaim and are now being recorded for NextUp. Don't miss out, this could be your final chance to see these incredible shows live…

Tom Deacon is a comic who performs with his heart on his sleeve and in this show, he talks about how one might find love, and what love entails. In addition, he'll tell us about his efforts to sort out his own life, and how he tries to assert himself in the universe.

'Rapture' either means a feeling of intense pleasure or joy, or the end of the world. Either way, Tom will make sure it's hilarious.

"With looks, confidence, charm and great material, expect other comics to lynch him" - The Sunday Times

"A mighty fine comic." - The Guardian

Award-winning idiot, Dave Bibby, presents a carousel of comedy: characters, stand-up, sketches, storytelling and, against everyone's advice, rap. Remember the film Hook? It's like that but it's just one bloke and he's having a breakdown ffs. Plus a picture of a cat falling off a table.

- "There's at no point that we wonder what time it is or how long is left, because we are completely engaged and consistently laughing." - Get The Chance

Info:
Tickets are for both incredible comedy shows that last one hour each with an interval of 20 minutes. The shows are being recorded for nextupcomedy.com aka: 'The Netflix of UK Stand-Up' - Engadget.