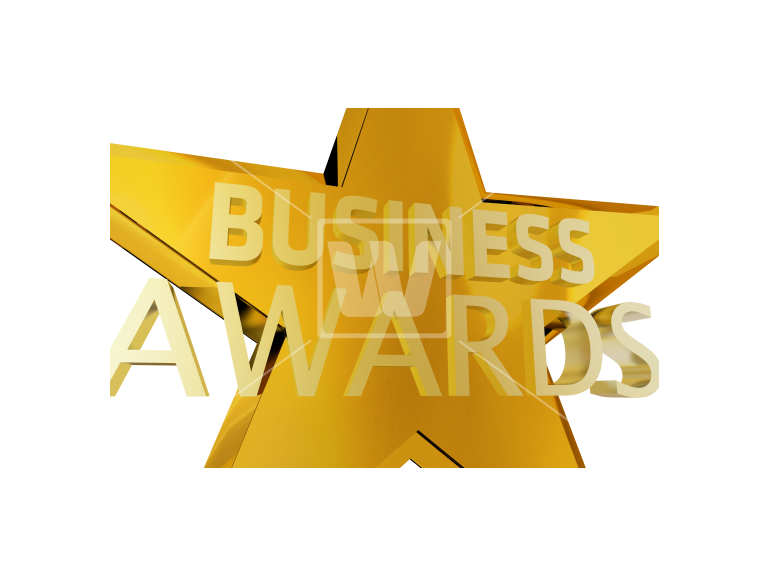 Entries are being invited from local businesses for the Mayor’s Business Awards, which have launched today (23 October).

The awards, originally established in 1989 by former mayor Cllr Les Daubney, are the borough council’s way of publicly acknowledging outstanding business achievement and recognising the contribution that local businesses make to the economy of west Norfolk.

Borough Mayor, Cllr Geoffrey Wareham, who will be helping to judge the awards this year, said: “As I have engaged with local businesses during my year as mayor, I have been impressed by the determination and optimism in the business sector in what we all know are challenging times.

"The Business Awards are well established and I would encourage local businessmen and women to put their enterprise forward for one of these awards.

Previous winners and their staff have benefited greatly from the publicity and feel-good factor. I am looking forward to visiting this year’s nominations and seeing for myself the growth in our business sector.”

There are three categories to enter:

Manufacturing Business of the Year

Service Business of the Year

Judges for the Mayor’s Business Awards are particularly interested to learn about achievements in areas such as:

Cllr Alistair Beales, Cabinet Member for Regeneration, added: “Our local businesses are vital to the west Norfolk economy and, despite the ongoing difficulties of the current economic climate, they continue to succeed. Celebrating their successes and achievements is absolutely crucial and helps us to show others that despite the challenges, local businesses are thriving.

We are really keen to hear about local business achievements, whatever they may be, and would encourage people to submit their entry forms as soon as possible.”

Entries can be made by downloading the entry form on the borough council’s website www.west-norfolk.gov.uk.

Entries must be received by 30 November. Shortlisting of the finalists will take place by the end of the year, with judges visiting the finalists during January.

The winners of the Mayor’s Business Awards will be announced at a prestigious awards ceremony on 15 March 2013.

Owner of thebestofkingslynn, proactively showcasing and promoting the best local businesses, events and news in and around Kingâs Lynn and West Norfolk. Also on the lookout for local scams, rogue traders,...

SCAM ALERT - E-mail Claiming to be from Tesco
Sign up for offers
Sign up for what's on guide
Popular Categories
By clicking 'ACCEPT', you agree to the storing of cookies on your device to enhance site navigation, analyse site usage, and assist in our marketing efforts.
For more information on how we use cookies, please see our Cookie Policy.