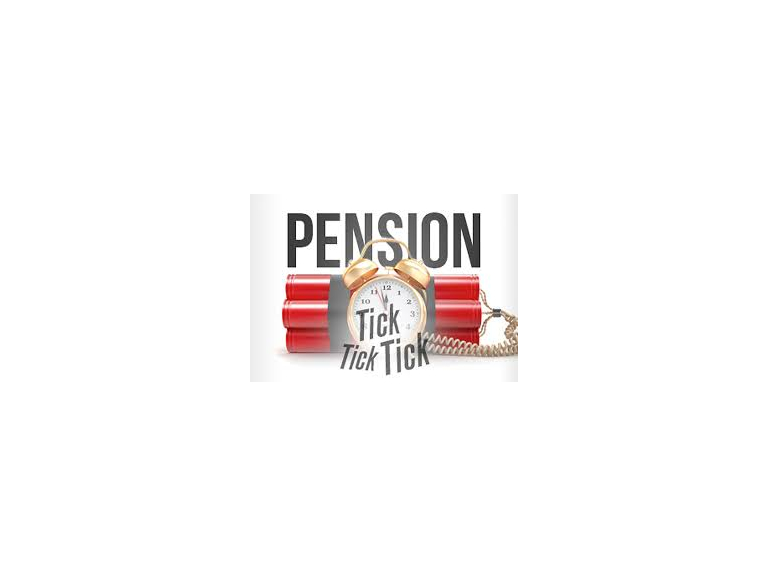 I am indebted to Kevin Allenby of Omega Financial Services who provided me with the following information.

With some careful planning you can make sure that you have a comfortable retirement. How much are you saving towards your old age?? Generally people are saving less for old age yet their expectations remain high as the majority fail to recognise the harsh reality of retirement. Please don’t fall into this trap as it is surprising how quickly the years pass, the sooner you develop your pension provisions and start planning accordingly the better off you will be in retirement!

Many people who had gold plated final salary occupational pension schemes have seen changes and now realise that nothing in life is guaranteed apart from death and paying taxes as the world is constantly changing. As life expectancy increases fewer people are contributing into state schemes to pay the increasing numbers who have retired, which is on the increase. Infact the biggest increase can be seen on the percentage of people over the age of 85.

British pension funds estimate that an average male today who has managed to reach 65 will then go on to live to 86.2 years and females a few years longer, but who will fund this longevity?

Recently Jersey increased the retirement age for those who were born after 1st January 1955 to age 67 and increased the amount of years paying into the scheme to 47 from 45 in order to obtain a full old age pension, but will it end there? The States of Jersey Public Employees Pension Scheme has also announced that they wish to make significant changes, as potentially there is not enough money in the pot to meet future liabilities. All this is extremely worrying for everybody.

Options are even higher retirement ages in the future, higher contributions needed or reduced payouts. Everybody needs to get used to the idea of paying more for less and doing nothing is certainly not an option.

The International Monetary Fund (IMF) recently stated that an essential reform would be an automatic link between life expectancy and the state pension age. George Osborne, the UK Chancellor confirmed recently that he was considering such a link, which would ultimately push the standard retirement age to 70 and beyond. It is therefore imperative that you take charge of your own destiny and plan ahead.

In order to protect yourself from having to work until you drop, you should carry out an extensive review of your provisions sooner rather than later, so a plan can be put in place, which can be reviewed yearly in order to achieve your desired retirement plans.

If you would like to take advantage of a free pension review, telephone Kevin Allenby on 634028 or email kevin@omega.je