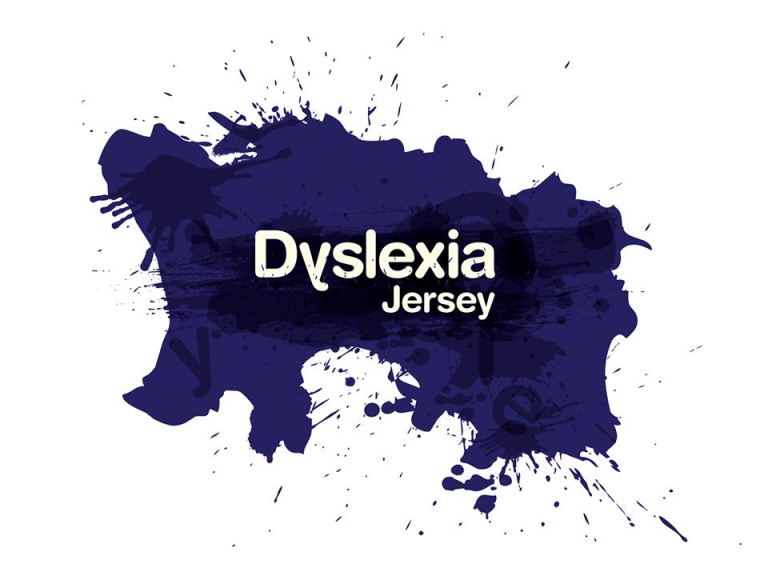 Jersey Dyslexia Association
4.0 based on 1 review

The Jersey Dyslexia Association's aims are to promote awareness and understanding of dyslexia amongst professionals, parents, employers and the public in general.

We provide support for concerned families and individuals and/or practical suggestions as to how to help their children or themselves.

We work closely with the Education Department to support developments in teaching individuals with Learning Differences.

The word 'dyslexia' comes from the Greek meaning 'difficulty with words' and is a difference in the way the brain processes language. Dyslexia varies in different people, but can mean difficulties with reading, spelling, writing, organisational skills and short-term memory.

Dyslexia tends to run in families and is NOT related to intelligence or to a person's background. However, along with the difficulties, real strengths can be identified, including problem solving skills and enhanced creativity and with the right support many of the difficulties can be overcome.

Dyslexics do not necessarily display the same profile, though a common thread should be recognisable.

What is a Specific Learning Difficulty?

How many people are Dyslexic?

It is estimated that at least 10% of the population are affected, with 4% being severely affected.

How soon can it be recognised?

There are signs well before school age which indicate that a child may be dyslexic. These include:

N.B. Not all dyslexic children show all of these signs, and many very young children make similar mistakes. Dyslexia is indicated where the difficulties are severe and persistent, or where there is a cluster of such difficulties in mild form.

Further information is available at:

Latest Reviews
The Jersey Dyslexia Association has provided my family with invaluable help and resources, the lady we spoke to on the phone was extremely helpful and pointed us in the right …
Source: thebestof.co.uk

See 1 review
Leave a Review
Sign up for offers
Social Interaction
Latest Tweets
We need your approval to show you feed from Twitter.
Have you seen...?
Call
Website
Email
Review
By clicking 'ACCEPT', you agree to the storing of cookies on your device to enhance site navigation, analyse site usage, and assist in our marketing efforts.
For more information on how we use cookies, please see our Cookie Policy.