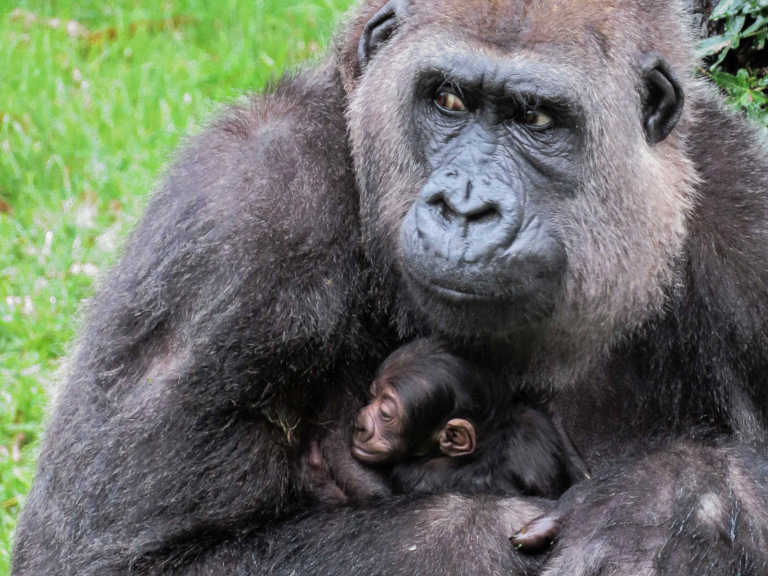 No visit to Jersey can be complete without a visit to the home of Durrell Wildlife Conservation Trust.

While there is no doubt that Durrell is one of Jersey's leading tourist attractions it is not a Zoo, the work of the Trust is to conserve endangered species and as well as enjoying a wonderful day out those who visit Durrell have the comfort in knowing that their support has contributed to the continuation of Durrell's conservation efforts.

The Trust's founder, Gerald Durrell, inspired an army of conservationists, both at the Jersey headquarters and worldwide, with his vision, energy, passion and foresight. Not only was he a pioneer, helping generations to understand the importance of conservation, he was also a brilliant author.

Gerald Durrell died in 1995, but his legacy lives on. For over fifty years the Trust has been focusing its efforts on identifying some of the world's most endangered species under threat because of over-population, deforestation and global warming.

Durrell works in areas of the world which it regards as 'iconic communities'. Countries like Madagascar are home to such an incredible concentration of bio-diversity and uniqueness that makes the loss of species all the more devastating.

Where necessary, animals are brought back to Durrell headquarters in Jersey to breed, be studied and where possible, populations re-introduced back to their countries of origin.

The world famous Durrell Wildlife Conservation Trust provides visitors to Jersey the opportunity to see how Durrell works to save endangered species from extinction.

We invite you to walk, look, listen and play in 31 acres of incredible parkland. Marvel at 130 different species of mammals, birds, reptiles and amphibians, including gorillas, lemurs, flamingos, snakes and orang-utans.

Entertainment and education - Durrell is an experience for all the family

Also please remember the Durrell Gift Shop, for unusual gifts for both young and old, you can be sure of a large selection at reasonable prices. Entry to the gift shop is free and as well as obtaining a gift that is sure to please you will be supporting Durrell in their worldwide conservation effort.

You can also buy gifts online via www.durrell.org

See 2353 reviews
Leave a Review
Sign up for offers
Social Interaction
Latest Tweets
We need your approval to show you feed from Twitter.
thebestof Awards

Have you seen...?
Call
Website
Email
Review
By clicking 'ACCEPT', you agree to the storing of cookies on your device to enhance site navigation, analyse site usage, and assist in our marketing efforts.
For more information on how we use cookies, please see our Cookie Policy.