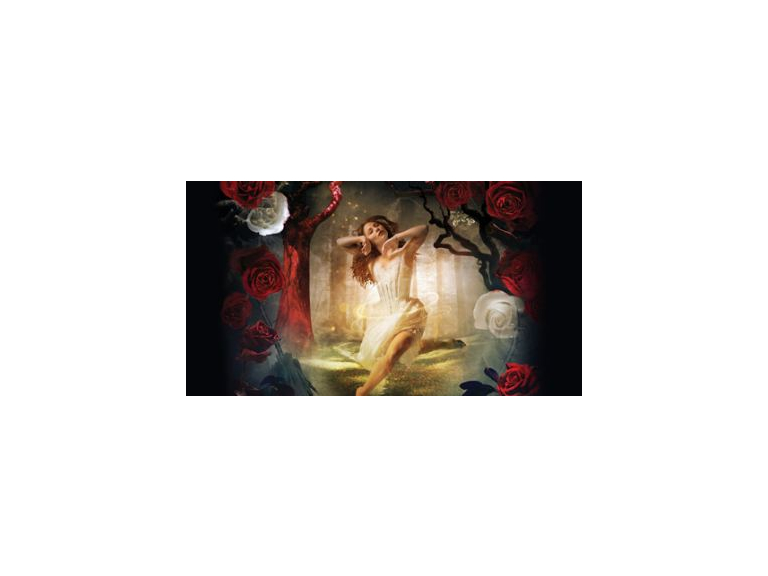 Islington has a host of theatres that generally have a very good standard. I thought as it's winter and the cold is starting to bite that you may be more interested in some indoor activities. So here are some of the local theatres and what they're showing this January.

Matthew Bourne’s gothic Sleeping Beauty is showing at Sadlers Wells. Also at Sadlers Wells you can catch Wild Card, Tango Fire and Anjin: The Shogun and The English Samurai

The Pleasance Theatre on North Road is showing Fluids starting tomorrow until the 20th. Also it’s worth having a look at their comedy line up over the next few weeks if you’re looking for something a little more light hearted than the above. Not sure what it is about January and winter but theatre’s seem to only put on dark shows, maybe it’s just their way of getting in the winter mood.

Your guide to everything Islington. My name is Nevan and I run The Best of Islington website, I'm constantly looking to find the best places to go and things to do is this lovely borough.

Islington Students reach for the Stars

Marvellous March at MSH Wellbeing...
Sign up for offers
Sign up for what's on guide
Popular Categories