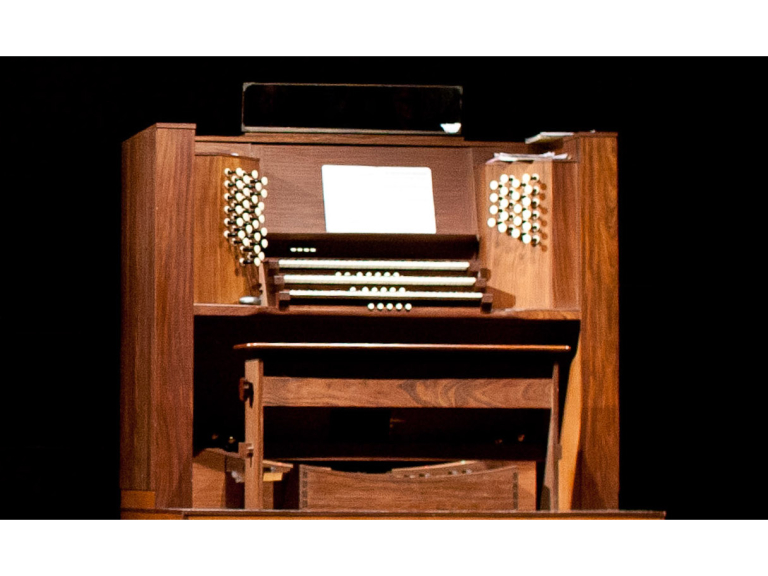 A rare chance to hear the Corn Exchange organ.  Stephen Hogger and friends perform a programme of popular organ music and transcriptions. The three-manual and pedal instrument was installed when the Corn Exchange became a concert venue, and was the special project of Robert Cross, the then Chief Executive of Ipswich Borough Council. It came from Paddington and was restored and enlarged by Bishop & Son in Ipswich. Despite age and lack of use it can still thrill and this concert is part of a drive to get it heard more often.  Admission is free with a retiring collection to defray expenses.  Donations of at least £2.00 per head are valued to maintain the series.  Tea and coffee are served from 12.30pm.