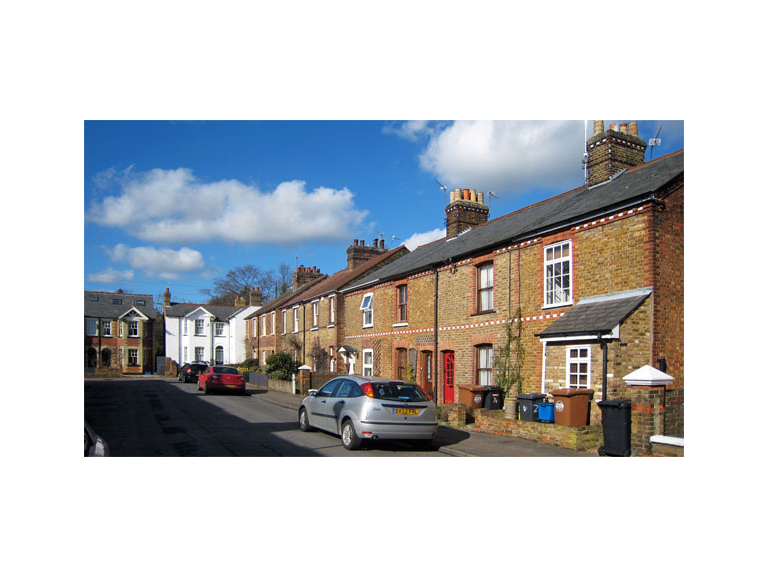 New European rules mean some buy-to-let loans will be regulated for the first time. As a result of the Mortgage Credit Directive, from 21 March 2016, anyone taking out a consumer buy-to-let mortgage will have to take out a regulated product.

Under the Directive, the vast majority of buy-to-let lending will be called Business Buy-to-Let (BBTL) and will be non-regulated because landlords are usually seen as business borrowers who require less supervision.

However, some BTL mortgages will be defined as Consumer Buy-to-Let (CBTL), and these types of loans will be regulated, with tougher rules and affordability tests to ensure borrowers can afford a product.

A loan will be classified as CBTL if the borrower or an immediate relative of theirs has ever lived in the property, or intends to live in the property in the future. The Treasury estimates that around 11% of existing buy-to-let mortgages fall into this category.

CBTL borrowers will therefore have to go through a similar application process as those taking out a residential mortgage. Given that CBTL loans are now regulated, brokers who plan on advising landlords about them will need the required permissions from the Financial Conduct Authority.

Does this mean greater regulation will be good news?

Possibly not. Accidental landlords could actually find themselves with fewer mortgage options because of the extra time needed to process applications. Older borrowers may find it harder to get a loan because of the stricter affordability tests.

Landlord Today magazine fears that the new Directive could prevent CBTL landlords from switching to cheaper mortgage deals. Under the UK Mortgage Market Review (introduced in April 2014), new affordability checks were brought in requiring lenders to calculate whether a borrower could still afford a mortgage if the interest rate increases by 3% and some lenders wanting to remortgage or switch to a better deal were turned down. Apply this to the Directive, and it could lead to the rather ludicrous situation in which “many could be told they cannot afford afford repayments that are actually cheaper than those they are currently making”.

However, while some consumers may not do as well as others under the new Directive, letting out second properties has provided a safe, long-term income for many small investors and will continue to do so for the foreseeable future.

For more information or advice contact Jan or David at Knight Property Management on 01992 308181, or email info@knightpm.co.uk.