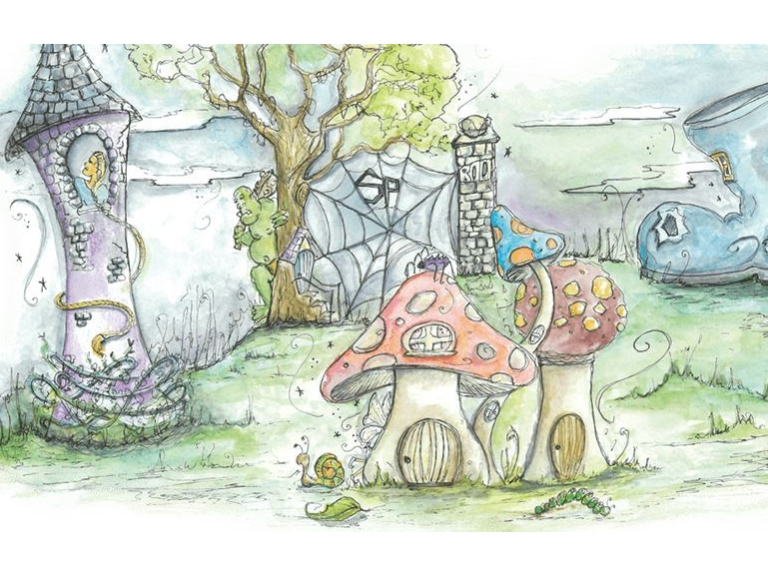 Stockeld Park is attempting to make history this weekend with a World Record-breaking attempt to build the world’s tallest marmalade sandwich! The event will see hundreds of children and their families bring their teddy bears to the park and has been inspired by their special visitor, Paddington Bear.

“This will be a marmalade sandwich like no other, and we are confident of making history” said Stockeld’s General Manager Alexia Rushton-Earl.

The event is to mark the opening of Stockeld Park’s Summer Adventure, which sees the historic estate’s Adventure Park re-open to the public, including adventure playgrounds, animated woodland trails, the boating lake, go-karts and the park’s giant yew-tee maze.

Members of the public are invited to join the attempt and to bring their own sandwiches should they so wish!

Paddington will be making personal appearances at intervals throughout the weekend.

Visit the largest motorhome show in Yorkshire!
Sign up for offers
Sign up for what's on guide
Popular Categories