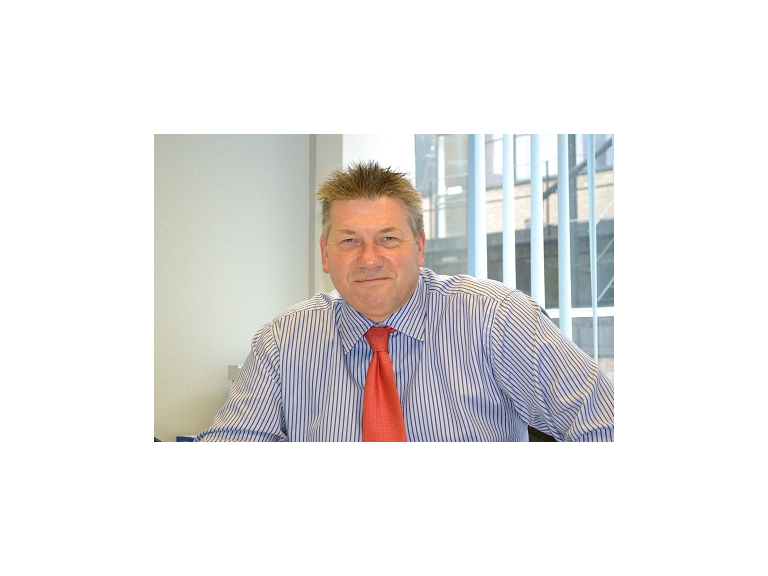 My last blog covered the consequences and opportunities that arise from the operations of directors’ loan accounts – which included talking about profits being extracted from a company by way of a long term loan with no personal income tax liability. HMRC has, not surprisingly, moved to counter this and the Section 455 Corporation Tax Act 2010 does impose a tax liability on the company if, at the end of an accounting period, there is a loan outstanding to an individual who is a participator (shareholder).

The corporation tax due is equivalent to one quarter of the size of the loan at the end of the accounting period, and is payable to HM Revenue & Customs on the normal corporation tax due date, that is nine months after the end of the accounting period. The S455 tax due is a stand-alone liability and is payable whether or not the company has made a profit. The S455 tax can however be mitigated in one of two ways: