Sorry this event has now expired. But please check out other great events from the best of Gateshead.
i
Based on the latest Government guidelines, some events may be postponed, cancelled or taking place online. Please check with the organiser for the latest info. 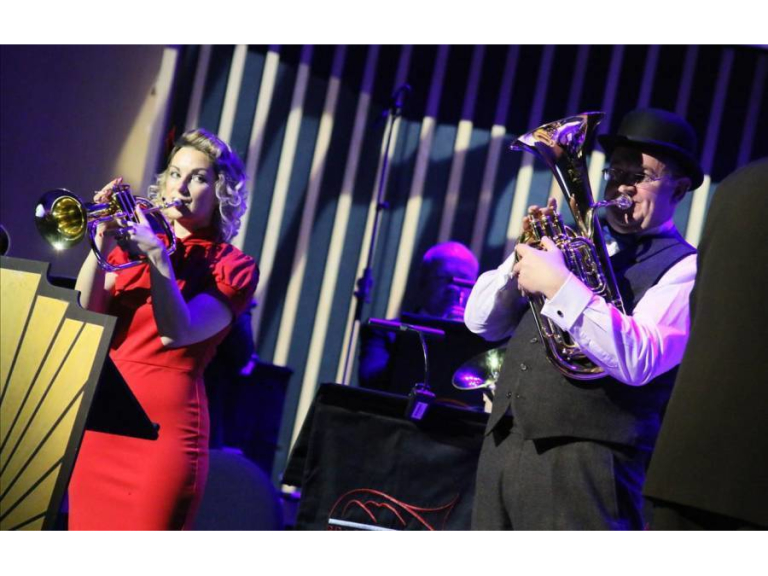 A one-off chance to see TEN of the very best British brass bands all under one roof. If you haven't experienced a traditional banding contest before, Brass in Concert is a great place to start.

If you haven't experienced a traditional brass band contest before, Brass in Concert is a great place to start. One of the major banding contests in the UK, the event provides a one-off chance to see ten of the very best British brass bands all under one roof.

For most of the performing bands, the event will mark a return to contesting, and they'll be keen to put forward their very best performance. For the well-known Grimethorpe Colliery Band (famous for staring in the film Brassed Off), it will be their first time back to contesting in five years.

Following the traditional draw for the order of play, competing bands for the Brass in Concert Championship will perform as follows:

These ten outstanding bands will each perform a short programme in pursuit of the coveted title "Brass in Concert Champions'.

The Brass in Concert festival is widely recognised as a North East Success Story since its creation in 1977 and is the leading event of its kind in the world, appealing to all ages and lovers of all forms of music and entertainment. Also check out the Brass in Concert Youth Championships taking place on the morning of the main event.