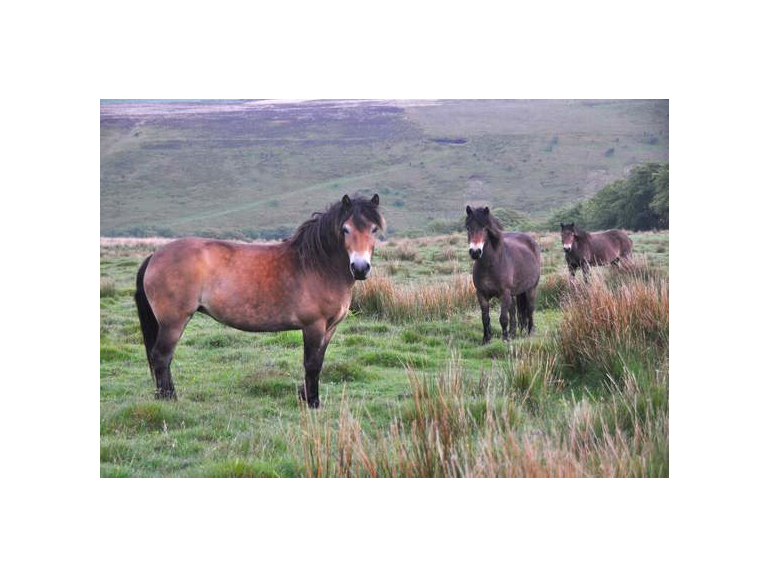 Many grazing areas in the Forest have become overgrown following the cull of thousands of free roaming sheep during the 2001 Foot and Mouth outbreak.

The first pilot scheme will see about ten animals put out to graze in a fenced off area of the Heywood Plantation on the outskirts of Cinderford, later this month. If successful, it will be repeated in other parts of the Forest. The exercise is being overseen by Foresters’ Forest, a Heritage Lottery Funded Landscape Partnership Scheme coordinating 50 projects within the Forest.

Sue Middleton, programme manager, said: “The ponies will be in a fenced off area and will prevent grazing areas being taken over by undergrowth.”

Mark Terry-Lush, director, Wye Valley and Forest of Dean Tourism, welcomed the arrival of the ponies. He said: “We welcome visitors from all over the world and Exmoor Ponies are no exception, we hope they enjoy our countryside." “It’s an interesting initiative and one that we support because they do a great job of maintaining the land and I’m sure they will be an added attraction for tourists.

“Perhaps the initiative could be expanded to the Wye Valley, but with Welsh Mountain Ponies, which are more native to our area and achieve the same result.”

Article courtesy of The Forester