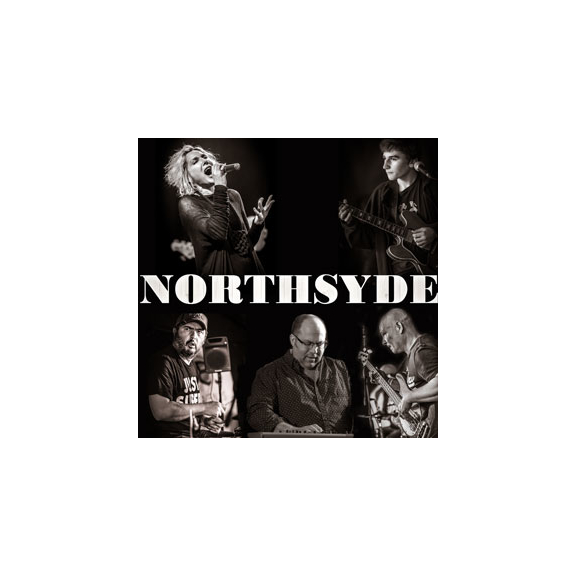 i
Based on the latest Government guidelines, some events may be postponed, cancelled or taking place online. Please check with the organiser for the latest info.
Northsyde
Northsyde

Only one year ago they were re-launching as a five piece after many feared they’d never perform live again, and the new look Northsyde hit the stage like an inferno at their annual season opener at The Harlington. Having followed that up with a festival appearance and preparing for a big year of touring, the flames were very quickly extinguished when COVID struck and they were stopped in their tracks before most fans even had the chance to see them perform.

A year later and they’re about to attempt re-launch number two at The Harlington once again. Nobody knows exactly how long it’ll take for things to return to normal, but this will be a very special opportunity to see the band live for the first time in a very long time. Seats will be limited as this show will be run under social distancing rules, although the atmosphere in the room will be electric as it always is when these guys roll into town.

Northsyde are no ordinary band and almost impossible to categorise, attracting rave reviews wherever they play. They can best be summed up as a grooving combination of rock, funk, blues, jazz and soul, hitting the stage like a whirlwind. So if you like your live music exciting, fun and full of surprises, and you want to start the year with a bang….don’t miss it!

The show will be as special as ever, with the fantastic Jon Amor opening the double header this year. With so many top names wanting to share the stage with Northsyde at this must-see gig of the year, it’s such a treat to be able to offer a line up such as this, especially during these difficult times. Throw in the legendary jam, which has become the highlight for many, and you couldn’t ask for a better way to kick start what we hope will be a far busier year of live music than the one we’ve just had!