Sorry this event has now expired. But please check out other great events from the best of Evesham.
i
Based on the latest Government guidelines, some events may be postponed, cancelled or taking place online. Please check with the organiser for the latest info. 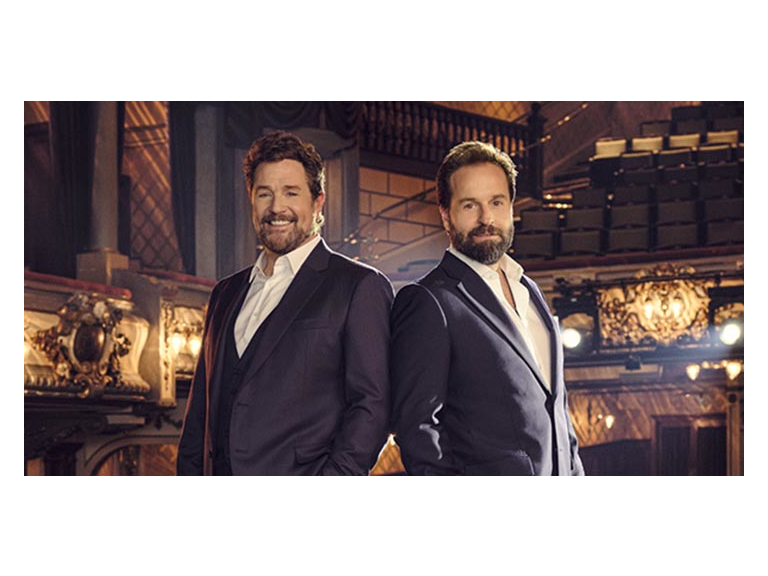 The world’s ultimate musical duo showcase their phenomenal voices in this final show from their sold-out tour, performing songs from their third album as well as musical theatre, pop and rock tracks. Recorded at the O2 Arena, London.

The world’s ultimate musical duo are ‘Back Together’ and set to delight cinema audiences with the final show of their sold-out tour. Hot on the heels of their star turns in the West End’s phenomenally successful staged concert of Les Misérables, Ball and Boe will reunite to tour their third album Back Together following the number one best-selling hits Together and Together Again.

The superstar pair will take on their favourite musical theatre, pop and rock tracks, performing songs such as The Greatest Show, Something Inside So Strong and a brilliantly arranged Queen medley. Showcasing their phenomenal voices and undeniable on-stage chemistry, Ball and Boe’s irresistible charm will undoubtedly light up the big screen.