Sorry this event has now expired. But please check out other great events from the best of Epsom and Ewell.
i
Based on the latest Government guidelines, some events may be postponed, cancelled or taking place online. Please check with the organiser for the latest info. 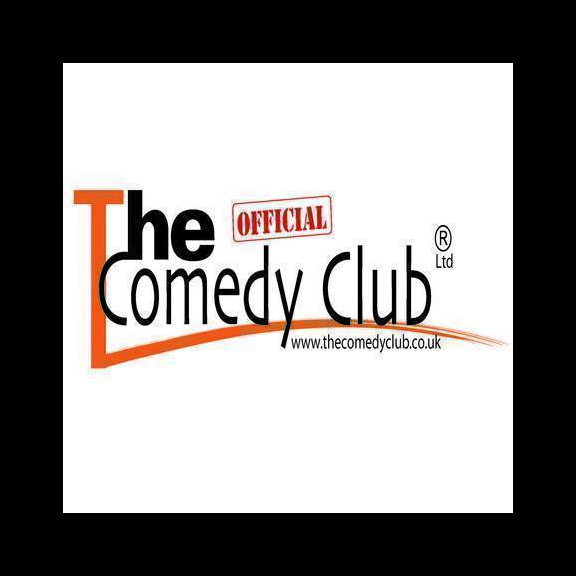 The Comedy Club As seen On TV is one of the most recognised and respected names in the comedy Industry and over the last 25 years has worked across the UK and Abroad with the best of the best.
For 15th October 2021 they have hand-picked some of their favourite Five Star Laughter makers in the UK and brought them together for you in one full show!

Be prepared, get buckled up and get ready for one of the funniest nights of your life!
We will bring 4 TOP Comedians right to your doorstep here in Epsom, Surrey at the Amazing Epsom Playhouse. Let's have a night of pure comedy and non-stop laughs.
These Comedians Headline and play all over the UK to packed venues every week - DO NOT MISS!
Book a Comedy Club Show and have a great night with The Comedy Club at Epsom Playhouse