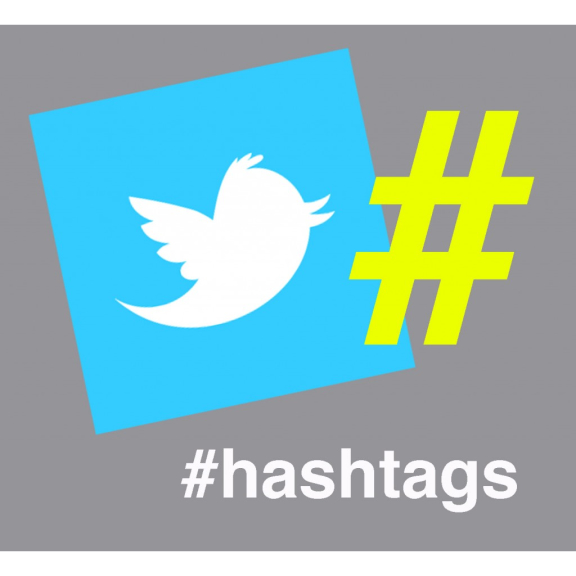 Are you an avid tweeter? If not, why not? Heavens, people even tweet about the level at which they burnt their toast these days!

It’s all about documenting the #experience! Hashtags are a great way to push your tweet to the forefront of people’s Twitter searches.

However, when you add a hashtag to a key word or phrase, think about what you are coyly saying about your business.

Is it #countryloving, is it #superorganised? Have you thought about using these core values to really position your business in front of the right audience?

Input the username of someone you want to investigate and Twitalyzer can tell you the hashtags he or she uses most often.

This is a really clever way to get to know a potential customer’s hobbies and interests, likes and dislikes – SLY or what?

'As ridiculous as hashtags might seem to marketing veterans who remember a time before Twitter and Facebook, the younger generation and potential customers/clients don’t. To them, using hashtags is as natural and common as typing their query into the search box'.

Don’t forget, Twitter itself has a clever tool which allows you to see the most popular hashtags in your area. Simply click ‘change’ to choose your nearest major city and see what’s trending.

Final word of advice?  Be clever, not spammy! You want to limit yourself to two hashtags per tweet. Nothing sly about a tweet packed full of cross-hatching…

Digital Marketing and Consumer PR Specialist. Love Pilates and love PT! Love Nutella and totally wish it was on 'the diet'...! You will always find me with frazzled curls and a bright shade of lippy on...