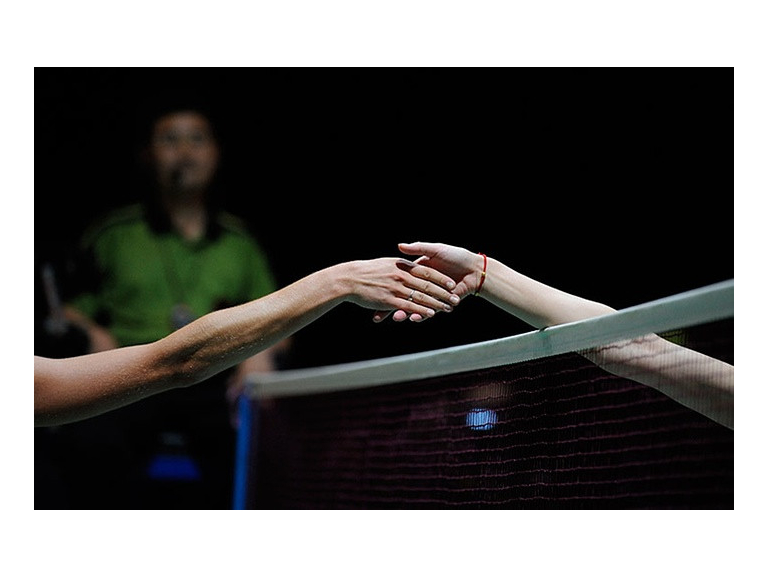 'Restricted' tournaments brings together the counties best players at the beginning of each season.
This year was probably our most successful. With the clubs increasing popularity, we also had winners from other counties (Northamptonshire, Norfolk).

Results as follows: - Note (players in brackets are not from Ely Victoria)

Issued for and on behalf of Ely Victoria Badminton