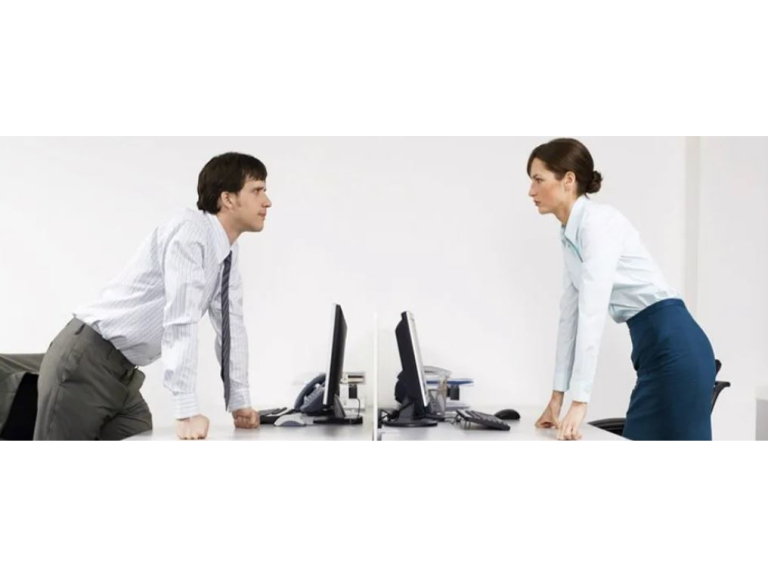 As someone once wrote, “The sacred cow of mediation is that it must be voluntary. Anything else will undermine the value of mediation and somehow feels like its violating people’s human rights.”

Well, I disagree! As people become more socially aware and social media attempts to help more people become anonymous, there has never been a better time to get people talking openly"

After literally years of carrying out, and helping support workplace mediation, I have saved hundreds of thousands of pounds in recruitment costs, helped increase communication and even increased productivity within departments.

I imagine is some cases I have even helped people see the lighter side of what has cost businesses around the world millions of pounds every year!

Mediation has so much power when its conducted in the right way and is totally impartial, even down to the person chairing the meeting or meetings…

Its no good getting 'very senior of HR' to conduct a mediation, as they will automatically have the perception of being biased in one direction or the other. The same applies to departmental managers, regardless of their department, qualification or persona.

So, why does the sacred cow of all wellbeing and workplace performance interventions have to be “voluntary”, the answer isn't very clear!

Workplace mediation is different from other types of mediation

Workplace mediation developed from community and family mediation, where the roles and responsibilities of parties to a dispute are very different. Where as family mediation (you’d hope) has some sort of relational values already in place. Work place mediation is dependent on two or more parties wanting to resolve an issue.

The employer expects employees to be grown up, responsible and accountable. Whilst these values are clear and form part of the psychological contract. It doesn’t mean that everyone involved is speaking from a natural position, no matter what they might be saying!

Interestingly, if you ask employees to meet with an internal HR person or senior manager to mediate, they are normally quite happy… As soon as you bring in an independent, even the most forward of protagonists starts to toe the line a little more. In my opinion, independence is everything. It also allows for quieter individuals to feel supported as they build a rapport within the proceedings.

We need to help, not to collude with or fight, the person with the conflict. Whilst sitting down and having an open, honest and frank conversation with what are effectively two waring factions, is not most peoples idea of fun, the results it can achieve are mind blowing! The biggest single barrier for most managers when dealing with conflict, is that they fear either losing face or making a situation worse… In reality, making things worse will normally result in disciplinary proceedings and being concerned about losing face makes me questions why a person would be in management, if they cant handle a little discomfort from time to time.

When we are in a conflict, we do not make wise decisions for ourselves or others, we often choose a path with a less favourable outcome. This in turn can lead to litigation or formalized actions.

Another unexpected effect of workplace mediation is that when someone sits and talks to an external mediator, it gives that person a chance to be listened to, understood and even sometimes empathised with. This one simple step normally has the result that they feel able to take the next step and meet the other person in a joint mediation, and hopefully a positive result.

Let us say there are 1000 disputing parties at work in a PLC business who are, at different points, off with stress, underperforming, taking up HR and managerial time and making poor work decisions. All because they are avoiding dealing with a situation, person or group of people.

Other team members then feel powerless to intervene and the rumour mill is distracting everyone from getting on with what they are paid to do. The HR department is bracing themselves for a formal complaint, or simply wishing one would arrive, so they can start to sort things out.

Let us say that HR manage to persuade 10% of these people to try mediation “voluntarily”. Of these, 9 mediations end in agreement: a 90% ‘success’ rate.

The incumbent company now has ninety people who as a result of mediation feel able to go back to fully productive lives at work, and 10 people who still have a conflict despite a mediation, but are perhaps clearer about what they need to do to resolve the matter.

However, there are still 900 people still in dispute and underperforming. What is to be done with them? Very little, if they don’t make a formal complaint that can bring an end to the matter, albeit a win or lose end.

So the business does the right thing and introduces mandatory mediation – by which I mean that it makes clear employees are expected and required to attempt to resolve their conflicts through mediation in the first instance.

It takes away none of their rights, they are not obliged to reach agreement. What they are obliged to do is initially meet a mediator privately and take part in a joint meeting which they may or may not wish to engage in fully.

Now let’s say that this approach reduces success levels by 50%.

So, 1000 disputing parties take part in mediation, and only 45 per cent reach agreement. This represents 450 people who can go back to productive working. The number of people who now have a dispute in the business has gone down by over 60% from 900 to 550. Surely this is a positive outcome?

So, why don’t more UK businesses use independent or even internal mediation more? I guess only the gods know….

Do you think that your business would benefit from some independent mediation or any other sort of independent HR support?

Regardless of the size of your organisation, there can be times when you need external support. Remember: if you think you might need support, it costs nothing to talk!

New Covid rules coming: what you can and can't do