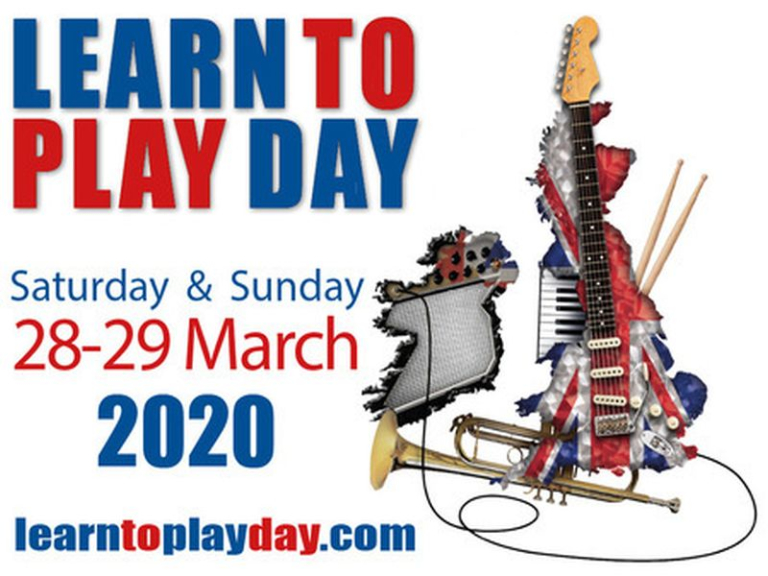 Learn to Play Day - a free national event to encourage everyone in the UK to start making music - is coming to Norfolk this March.