Sorry this event has now expired. But please check out other great events from the best of Durham.
i
Based on the latest Government guidelines, some events may be postponed, cancelled or taking place online. Please check with the organiser for the latest info. 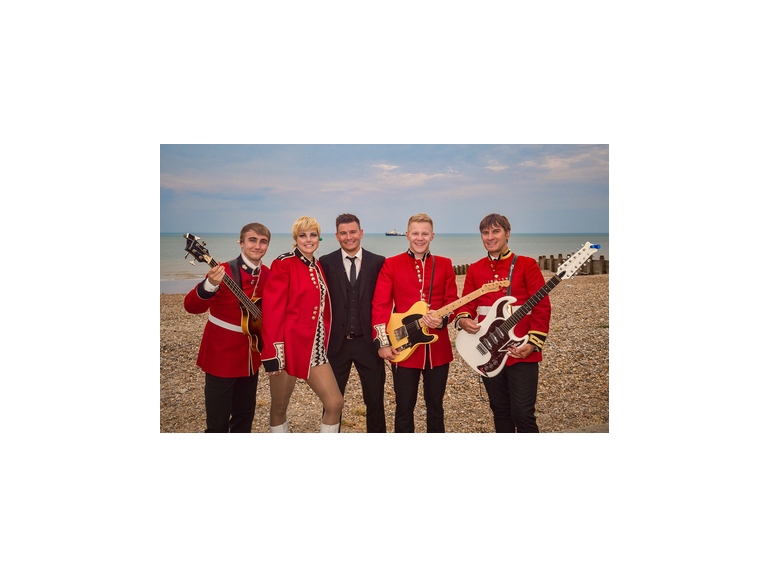 Experience THE Sixties show that's wowing audiences around the world, selling out and headlining venues from the Palladium to Old Trafford - with the spectacular sounds of THE ZOOTS!

THE ZOOTS are here to make your whole family bop to the '60s beats that everybody loves - with legendary numbers by The Beatles, The Stones, The Monkees, The Beach Boys, The Kinks, The Searchers, The Four Seasons, Elvis and dozens more of your favourite artists. Feel the groove that's thrilling audiences of stage and screen, in more than 30 countries! Discover why national critics call THE ZOOTS "impressive", "authentic", and "impossible not to like"!
It's more than a performance - it's totally ZOOTtastic!
The Zoots are based in Wiltshire, UK and have enjoyed great success since they formed in 2009. They have recorded six albums and have performed to royalty, film stars, sports stars, rock stars and people from over 90 countries. With 5 instrumentalist singers and musicians, there is literally something for everyone. The Stage newspaper described The Zoots as 'Impressive' and 'impossible not to like' For more information visit www.thezoots.com