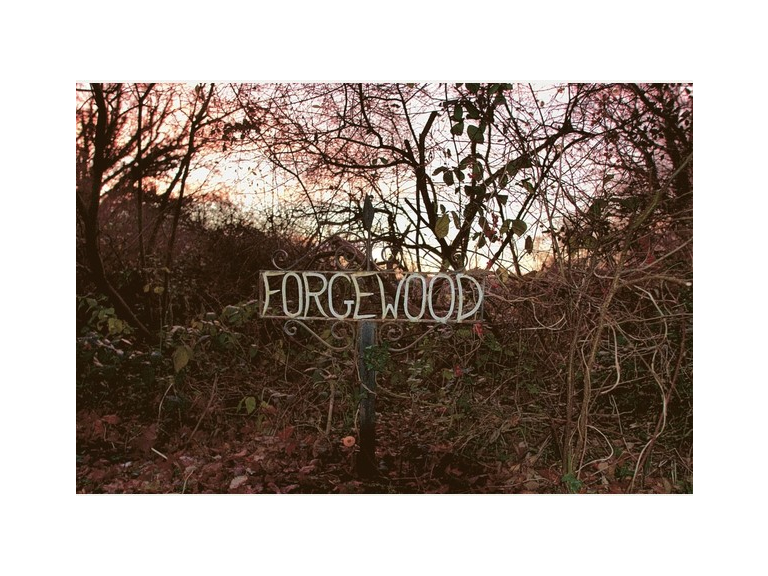 Crawley has an expanding population and with a distinct lack of housing and school places the obvious step is to build a new district.

Forge Wood is the answer, being made up of 1,900 homes 530 of which will be council owned. The area will also contain many community facilities including possibly a new primary school.

The neighbourhood's name was selected because an existing woodland area within the boundaries of the development, off Steers Lane which is currently known as Forge Wood.

Bob Lanzer, the council's cabinet member for planning and economic development, said: "It's taken more than a decade to get to this stage but now Forge Wood, as we expect it to be called, is set to become a reality in Crawley, helping to ease the town's housing issues and providing employment for local people. The name Forge Wood fits well because it is already part of the area. It is an attractive name for this new development which is nicely designed."

The construction period will take up to 12 years over four phases, with the first homes due to become available at end of next year. The affordable housing will be built across the whole development period.

During the first phase around 290 homes will be built (40% affordable) as well as a local centre, primary school, retail/shops, central parkland, a community building and a health centre.

What are your opinions on yet another area surrounding Crawley being developed?

How to Clear the clutter! by Greaves Design
Sign up for offers
Sign up for what's on guide
Popular Categories
By clicking 'ACCEPT', you agree to the storing of cookies on your device to enhance site navigation, analyse site usage, and assist in our marketing efforts.
For more information on how we use cookies, please see our Cookie Policy.