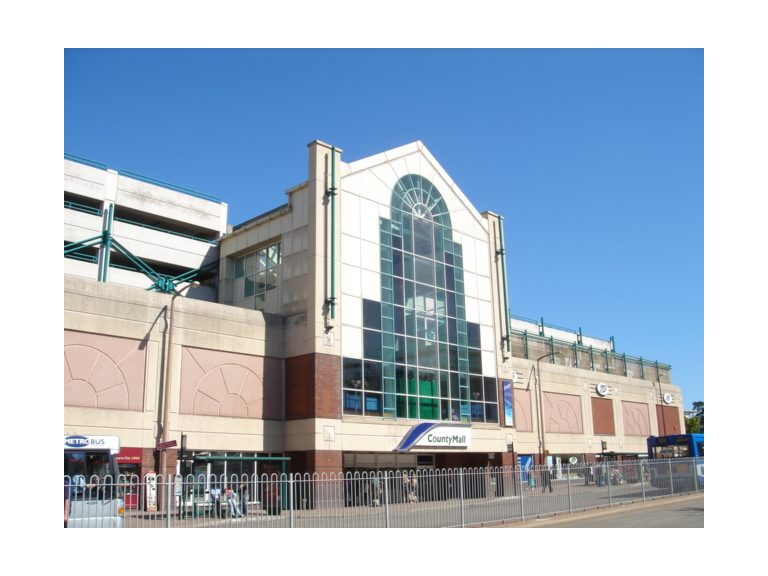 Crawley has recently received often negative press in many publications and why? According to many people the town has become a magnet for benefit hungry-work shy people who feed off the government and contribute very little to the community around them. This causes a culture of petty crime, anti social behaviour and generally not the nicest environment to live in. This is backed up by figures reporting the fact that Crawley has the highest crime figures in West Sussex with 9,341 offences committed during the year of 2012/13. However a small fall in offences committed was still recorded from the previous year.

On the other side of the argument many people describe Crawley as a multi cultural town full of new development with lots of new business opportunities just waiting to be exploited. It provides excellent transport links to London and the south coast. A prime position for anyone wanting to fly from Gatwick international airport while providing value for money hotels and restaurants. It has a busy shopping Mall, an IMAX cinema and a burgeoning football team all of which raise the profile of crawley sky high.

In summary every town has its plus's and minus's but Crawley is the perfect place to show that despite negative national views the towns people are infact friendly pro active people all wanting to push the town to the next level and perhaps at some point become a city. This is just a brief overview of peoples opinions on the town. What are your thoughts on Crawley's reputation? Does it deserve a negative or positive review. Let us know

How to Clear the clutter! by Greaves Design
Sign up for offers
Sign up for what's on guide
Popular Categories