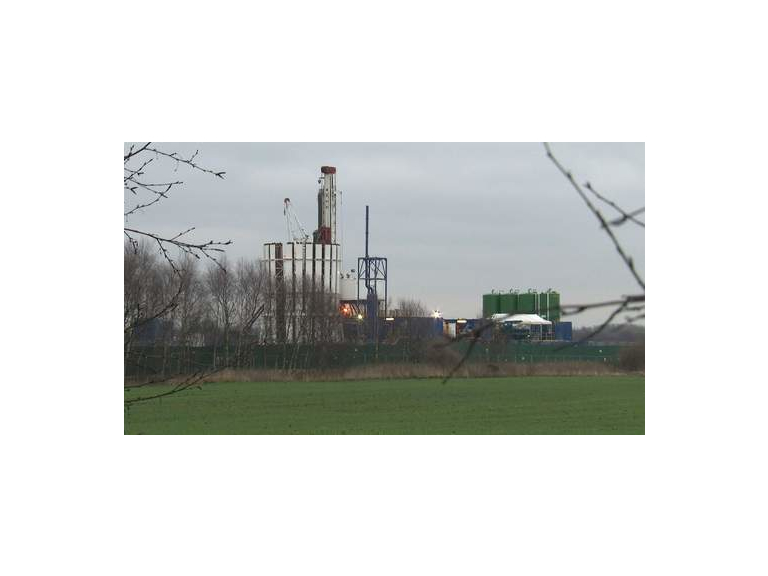 Councils that give the green-light to 'fracking' projects will be allowed to keep millions of pounds more in tax revenue, David Cameron has announced. With fossil fuels such as oil and coal supplies dwindling due to the high energy demands of the 21st century and green alternatives not providing enough reliable and cost effective energy the most popular solution to this is "fracking".

Hydraulic fracturing more commonly known as "fracking" involves pumping sand and chemicals into the ground in order to create fractures in the rock causing gas which may not have been able to have been mined to become available. Many have dire concerns about fracking due to possible contamination of water tables and increased likely hood of earthquakes. These concerns have caused widespread adverse reaction in the media and public opinion is clearly very divided on the subject.

Exploratory drilling in nearby Balcombe caused much uproar in the local community leading to staged protests and campaigns against what the protesters saw as a serious danger to public health.Opinions vary from possibly endangering future generations from risks of pollution to it being the only way Britain will be able to cope with the spiraling energy demands of today.

The recently announced proposals of the government imposed incentives to local councils seem to give credence to environmental campaigners views that it is damaging enough to the environment to cause them to have to "bribe" councils to allow "fracking" in the area. Mining company's have offered as much as A £100,000 pounds for each drilling tests to local communities plus a further 1% of the revenues if shale gas is discovered.

Do you believe "fracking" to be dangerous or a much needed solution to the energy needs of today?

Do the incentives prove there must be a catch to possible exploratory drilling?

Is much needed local investment more important than possible pollution?

Comment with your thoughts or write your own blog with your opinion on this important and thought provoking topic.

How to Clear the clutter! by Greaves Design
Sign up for offers
Sign up for what's on guide
Popular Categories
By clicking 'ACCEPT', you agree to the storing of cookies on your device to enhance site navigation, analyse site usage, and assist in our marketing efforts.
For more information on how we use cookies, please see our Cookie Policy.