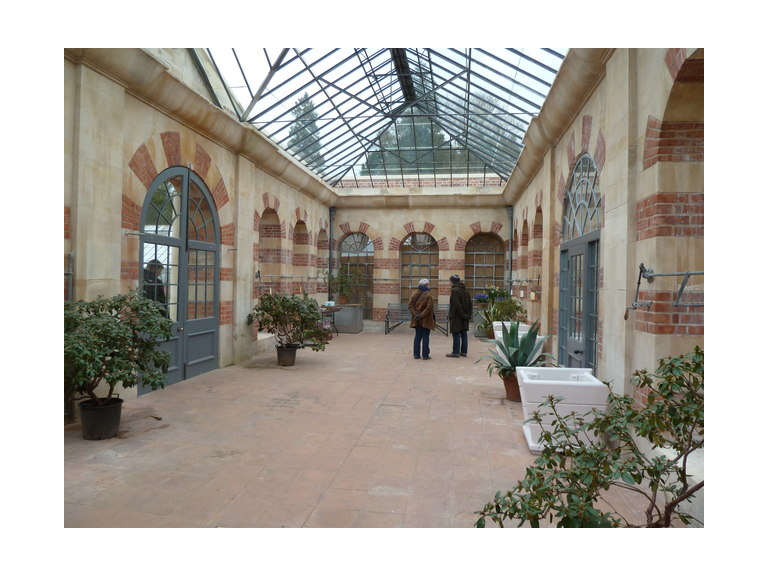 The housing market has been bad news for many of us lately, but not for companies selling orangeries, it’s happy days for them. People are nowadays extending their homes instead of moving to a new place. Orangeries are the perfect way of getting some extra space in your home because they are quite more substantial than conservatories. Also, they have underfloor heating, so they can actually be used all year round.

Orangeries also emanate some sense of grandeur, because of their history. They were built around the 17th century for housing lemon and orange trees during the cold winter months in Italy. British aristocrats went ahead and brought the idea back to the United Kingdom after they saw them on their grand tours.

Today, a lot of importance is placed on providing orangeries with an authentic, genuine look.

Although orangeries are frequently used for the same purpose as conservatories, basically having an extra room, there is actually a distinction between the two.

A conservatory typically has more than seventy-five per cent of the roof glazed, while an orangery will usually have less glass and a shallow roof pitch.

Whether an orangery can help sell a house is an arguable point. Older orangeries can have rotting timber as well as corroded iron work, which can potentially put off a buyer. Modern orangeries are usually more impressive, but they need to be large spaces in order to capture the true essence of their Georgian heritage.

How do I find the right provider?

We have all heard horrifying stories about ‘cowboy’ builders erecting low-quality conservatories and orangeries. How can we actually guard against this?

In the first place, ask to see photos of jobs the builder has done previously. Also, question whether that construction has scale and rhythm? Is everything in proportion? Are the doors actually wide enough to allow flow from the property to the garden?

We cannot stress enough the importance of builders utilising the best materials. Definitely not PVC. For instance, accoya is a modified timber made from New Zealand pine trees, and it has a guaranteed fifty-year lifespan.

When it comes to the glass, it is advisable using double glazing with argon gas sandwiched between as a way of reducing the build-up of heat during summer.

For this sort of structure, including the underfloor heating, usually you can expect to pay around £2,000 per square metre.

John Ball was determined not to spoil his Arts and Crafts house outside Sturminster Newton, located in Dorset, when he added an orangery a few years back.

This five-bedroom property has several original features, so he commissioned an experienced firm to come from Lincolnshire to work on this project.

They built the orangery in separate parts and then transported it all on trucks. From start to finish it took two months and cost more than £150,000.

Orangeries let in plenty of sunlight, and this is something Steve Nasher values. Steve, who works as an accountant, bought the Woolmersdon House, set in 8 acres near North Petherton, in Somerset, back in 1996. It truly was a Georgian gem, but there was one thing missing— a room where Steve could paint. A few years back Steve built on a 17ft by 17ft orangery, and he is now selling the house for £1.65million.

Iñigo is a London-based digital copywriter passionate about the new technologies and the online universe. He spends his time writing about the topics he loves, travelling as much as he can and playing...

Water consumption in London and the UK: 12 facts about Legionella that you need to know

Has the pandemic affected London's lone workers' safety?
Sign up for offers
Sign up for what's on guide
Popular Categories
By clicking 'ACCEPT', you agree to the storing of cookies on your device to enhance site navigation, analyse site usage, and assist in our marketing efforts.
For more information on how we use cookies, please see our Cookie Policy.