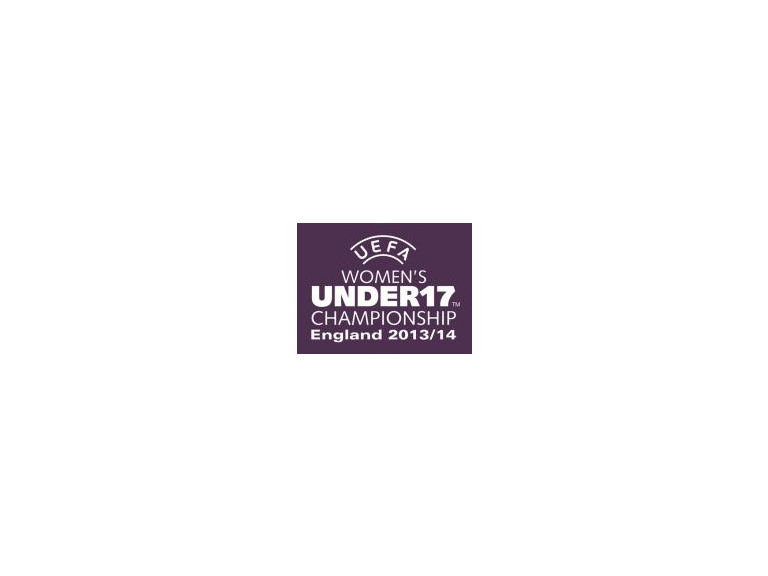 Germany secured a place in the final after a 1-0 victory against Italy in Chesterfield.

To begin with, the tempo was fairly slow, as the emphasis was on maintaining possession by both sides, yet the Germans took the lead on 15 minutes. The first real opportunity of the game was a half-volley from Germany skipper Jasmin Sehan that sailed wide of the post from six yards.

Saskia Meier attempted a speculative effort from distance that never troubled Durante. The Germans dominance was obvious in the first period, with Italy pegged back in their own half.

The first Italian chance fell to Martina Piemonte on the stroke of half-time, but her effort went high and wide of the crossbar whilst showing clear evidence of the lack of threat that they carry in front of goal.

During the break, Gloria Marinelli replaced Vigilucci for Italy. When play was back underway, Manuela Giugliano shot wide of the post from close range.

Fellhauer had another attempt at goal that was always rising. On 64 minutes, Annamaria Serturini replaced Piemonte. Four minutes later, Beatrice Abati took to the field in place of Flaminia Simonetti.

Serturini's first impact on the game was a low shot that just trickled wide of the post after she managed to get the better of two German defenders. Marinelli failed to capitalise on time and space afforded to her and eventually conceded possession to the opposition.

With 13 minutes of normal time remaining, Samantha Dick replaced Nina Ehegötz. Lisa Boattin, the Italy captain, attempted a curling effort from range that was held comfortably by Vivien Brandt, one of very few saves that the goalkeeper was forced to make inside 90 minutes of football.

It was announced that there would be three minutes of additional time. For the duration of timed added on, Germany held onto the ball with consomate ease in order to secure a place in Sunday's final at the Proact Stadium against Spain.

*Each half played over 40 minutes.