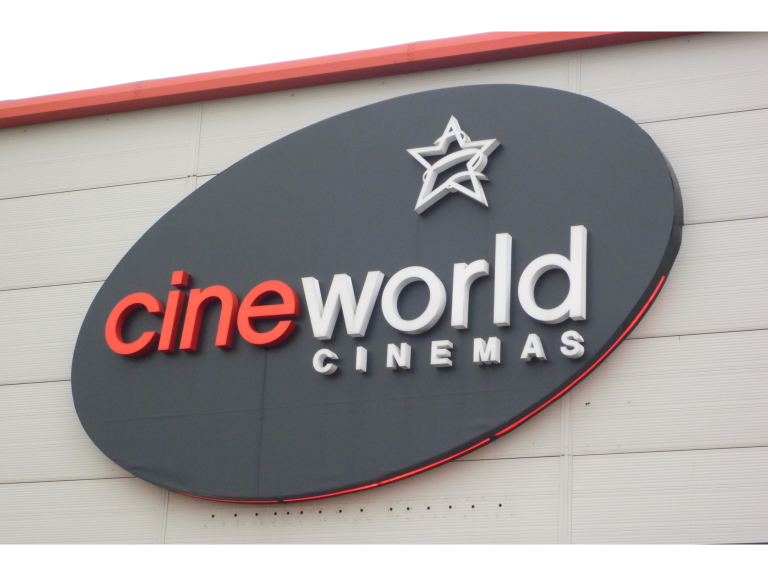 Song For Marion is directed by the one of the UK's up and coming young directors Paul Andrew Williams. He has already had success with Films London to Brighton, The Cottage, The Children and Cherry Tree Lane.

Terrence Stamp plays a grumpy cantankerous old man who is devoted and very protective over his cancer-stricken wife played by Vanessa Redgrave. She is determined to sing in her community choir and help them qualify for the national finals, even though he doesn't approve and worries it's too much for her.

The film is about an older couple's relationship even though they are two totally different characters. Their love for each other is so lovingly portrayed and you the audience are quickly drawn into their world.

You have to deal with an emotional rollercoaster, one minute you're close to tears, the next you're laughing out loud. It's a brilliant well-made British film.  You actually warm to Arthur (Stamp) as he battles against his shyness and being scared of showing his true feelings and emotions, so much so that he could lose his son. In the end when Arthur does overcome this, he does it in a such moving way, that you are blown away by Stamp's exceptional performance and there is unlikely to be a dry eye in the house.

To me, this film should rank alongside The Full Monty and Brassed Off as one of the true greats of British film making.