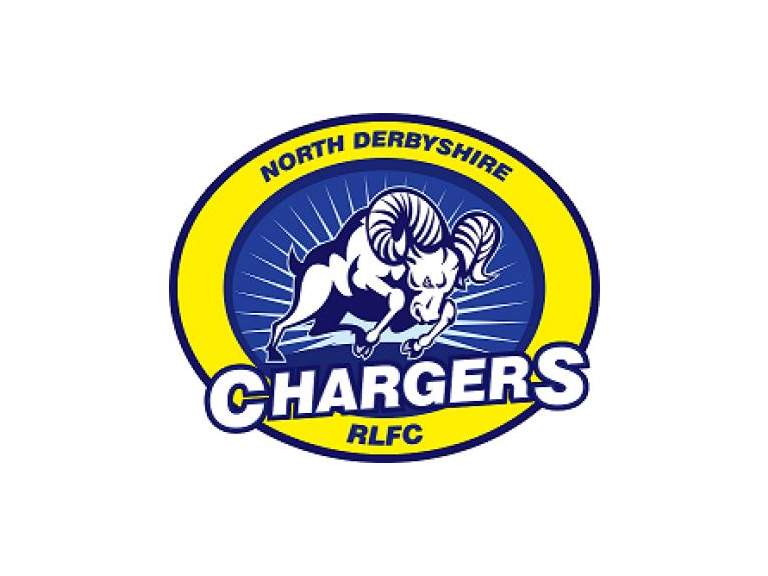 The first session took place on Friday evening at Heanor, where all children from the Opengate cluster schools were invited to come and try Rugby League in partnership with Derby City. Young leaders from Heanorgate school and Derby City RLFC coaches Alex Dale and Eric Robinson were on hand to provide quality coaching to the children.

Mark Ozenbrook, Opengate partnership manager spoke, “Kane Krlic has been working in our primary and secondary schools for the last three years and all the children continually enjoy playing Rugby league, we felt it was time to take it one step further and look at creating a satellite team at the high school (Heanorgate) working in partnership with Derby City RLFC.

The interest to play Rugby league in the area has taken everyone by surprise and it was great today, seeing children aged from 5 -11 all running around with a smile on their face. Despite the great numbers today, I’m confident the amount of players joining the club will grow, as the word gets spread around town of what a good time all the children are having!”

Kane Krlic said, of the day, “Everyone has really bought into the Primary league concept in the area. It’s great to see so many children, that have never played Rugby league before, playing lots of different games, having heaps of fun whilst also developing their rugby league skills”.

The North Derbyshire Chargers are holding Primary Rugby League taster sessions each Saturday morning from 10am to 11:30am at Netherthorpe School, Staveley.  Sessions cost £2 per child with a £35 registration fee if the child continues to want to be involved after the initial introductory period.  More information is available on the Chargers web site at http://www.chargersrl.co.uk

The Primary Rugby League season will kick off on the 29th March at Don Valley stadium, where all children from the North Midlands and South Yorkshire that want to play rugby league will be invited to compete in a Tag Rugby festival, which will take place prior to the Sheffield Eagles v Doncaster RLFC Championship game.

Should you want any more information about Primary Rugby League or want to find ways how you can get involved, please contact Kane Krlic on 07958174068.