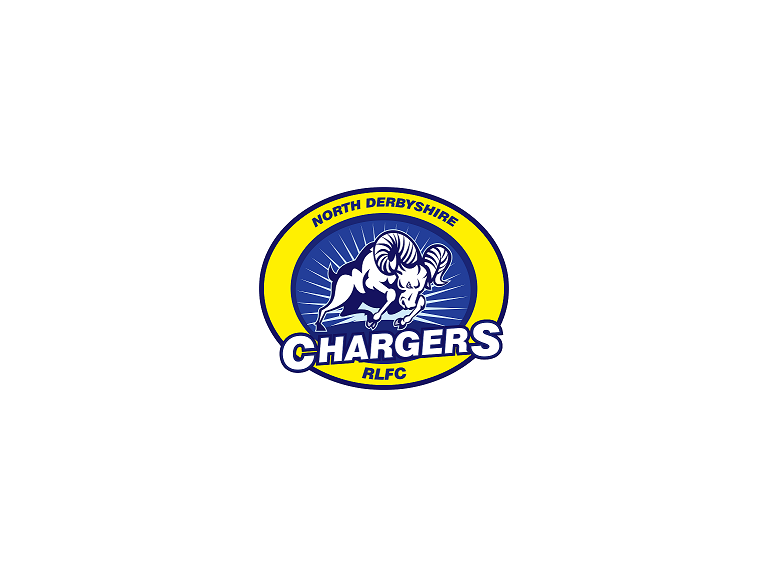 With some plans still to be finalised, this is looking like being our busiest season ever.  With seventeen players already confirmed for this year's Under 16s team, we are already able to commit to another season in the Yorkshire Junior Amateur Rugby League - although we do not yet know which division we'll be playing in, we're in no doubt that last year's 100% record for the Under 16s will take some real effort and determination to match this season.

Our Under 14s team are set to appear in the Midlands Rugby League again this season, but there have been a number of changes to the format from previous years.  This season, the emphasis is very much upon local matches - after listening to the concerns of parents over the distances travelling to matches in the West Midlands and the associated costs of this.

As a result, we are looking to host more games against teams more local to us in the Derby/Nottingham area.  Matches will again be non-competitive, in that no scores will be recorded, but rather than attending festivals as the North Derbyshire Chargers, players will be allocated to teams upon arrival.  This will help to maximise playing opportunities for players where player numbers are limited and will not penalise teams who are unable to turn up with a full cohort of players.

We are optimistic that this will mean playing opportunities for any Chargers players who wish to attend away festivals and we would encourage all players, parents and supporters to attend away and home festivals if at all possible to help us support the growth of the sport across the Midlands.

A draft timetable of fixtures has been agreed and this will be released to parents first and posted on the Chargers web site once confirmed.

There are also changes to the younger Juniors teams as the club take part in the Primary Rugby League initiative in conjunction with other clubs who come under the Sheffield Eagles cohort.  The Primary Rugby League programme allows for modified rules to the game comparable to the abilities of the players at various ages with changes to the size of pitch, the amount of contact allowed and the numbers of players on each team.

As with the changes to the Under 14s team, the emphasis is upon maximum participation and enjoyment of the sport as well as the development of key skills.  Matches are not competitive and again teams will be drawn from all local teams taking part in the programme.

Again, an outline programme has been proposed by the Sheffield Eagles which would see the project officially launched at their South Yorkshire derby with Doncaster on March 29th.

We are therefore looking to begin familiarisation and training sessions for the Primary Rugby League team beginning on March 1st for four weeks.  We are hoping to host sessions at both Barlborough Country Park and Kissingate Leisure Centre, though these venues have yet to be confirmed.

The Primary Rugby League programme is aimed at U7s through to U11s and will see Chargers players taking part in festivals at a variety of North Derbyshire and South Yorkshire clubs.  This is a new departure for the club and we look forward to spreading enjoyment of the game across a wider age range.

For Seniors, we are again looking to run the Open Age team within the Midlands Rugby League.  Details are still being finalised, but we are already seeking players to take part in the team or to assist in the role of Team Manager.  Anyone interested should get in touch via info@chargersrl.co.uk

Simiarly, at the older end of the spectrum we are hoping to have our Masters team enjoying another couple of matches this season.  Last season's charity event seems to have whet the appetite of a number of players and again we would be interested in hearing from you if you would like to take part.

Finally, working across Junior and Senior ranks is our Touch Rugby League programme which looks to provide gentle exercise and skills development to both male and female players over the age of 14.  We are seeking to coincide Touch Rugby sessions alongside our Junior training events to allow parents to participate and to keep fit whilst also supporting their children.

More information on all of this will be available soon via the Chargers web site and press releases are currently being written.

Finally, in conjunction with O'Neills, we have launched our new online shop where you can purchase a variety of shirts and other equipment with the Chargers logo.  The store can be accessed at: http://www.oneills.com/shop-by-team/rugby/rugby-league/north-derbyshire-chargers.html

We will be looking to add additional items onto the shop as the season progresses and we look forward to welcoming you to one of our training events or matches soon.