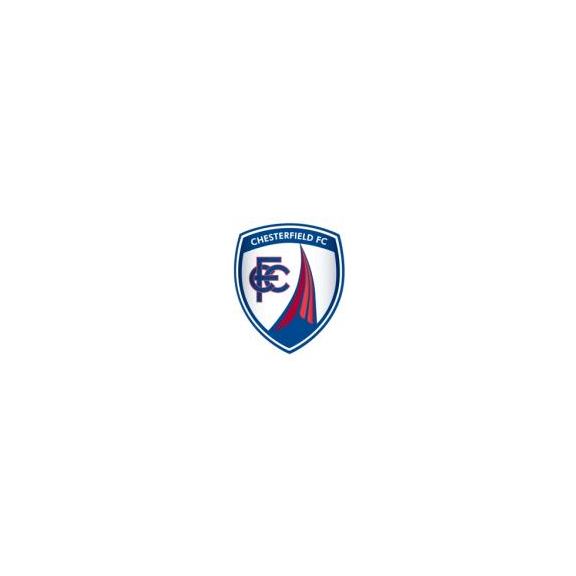 Chesterfield fell to a 3-2 away defeat against Newport County at Rodney Parade.

The home side took the lead on eight minutes with the first real opportunity of the game, after Robbie Willmott’s free-kick was headed past Tommy Lee in the Chesterfield goal by Danny Crow.

The early goal forced Chesterfield to go forward. Armand Gnanduillet created an opportunity for Jay O’Shea with his chest, but the midfielder put his effort wide of the post.

Newport’s Christian Jolly met a low cross with a volley but he failed to hit the target. Jolly was involved once again, only this time he was shown a yellow card for kicking the ball away in reaction to a decision.

Mid-way through the first-half, visiting defender Sam Hird fired the ball straight at Newport goalkeeper Lenny Pidgely from six yards, although the flag was already raised for off-side.

As the game progressed, Chesterfield dominated proceedings whilst restricting the home side to their own half. Good inter-play by both Gary Roberts and Gnanduillet released Ollie Banks, who’s effort was always rising.

A superb volley from O’Shea cannoned off the crossbar and landed in the path of Gnanduillet, who somehow put his diving header from six yards over the crossbar. Tom Naylor’s shot from range was then saved comfortably by Lee, one of very few Newport opportunities.

On the stroke of half-time, Gnanduillet volleyed over the crossbar as his side went in behind at the break.

Chesterfield began the second period in the same manner as they ended the first. Club captain Ian Evatt then got in on the act with a header that sailed just wide of the post.

On 57 minutes, Lee Minshull replaced Danny Crow. Just past the hour mark, the Spireites got an inevitable equaliser. Pidgely spilled the ball and Jimmy Ryan smartly finished from close range.

With little over 20 minutes to play, Marc Richards replaced Banks. Moments later, the Exiles were awarded a penalty and Liam Cooper a red card for the infringement on Washington. Adam Chapman stepped up and sent Lee the wrong way to put his side in front.

A spell of Newport pressure followed, with the visitors’ defense stretched due to being a man down. Chapman fired wide of the post and Willmott’s effort went into the stands. On 78 minutes, Eoin Doyle was brought onto the field in place of O’Shea.

On 87 minutes, Newport doubled their advantage. A low effort from Washington was parried by Lee and the substitute Sandell netted the rebound, much to the delight of the home support.

It was then announced that there would be five minutes of additional time. Seconds later, the Spireites pulled a goal back through another substitute in Richards, who smartly finished past Pidgely after recieving a headed pass from Gnanduillet.

The last kick of the game was a Chesterfield corner that came to nothing, as Newport held on for their seventh consecutive home victory.