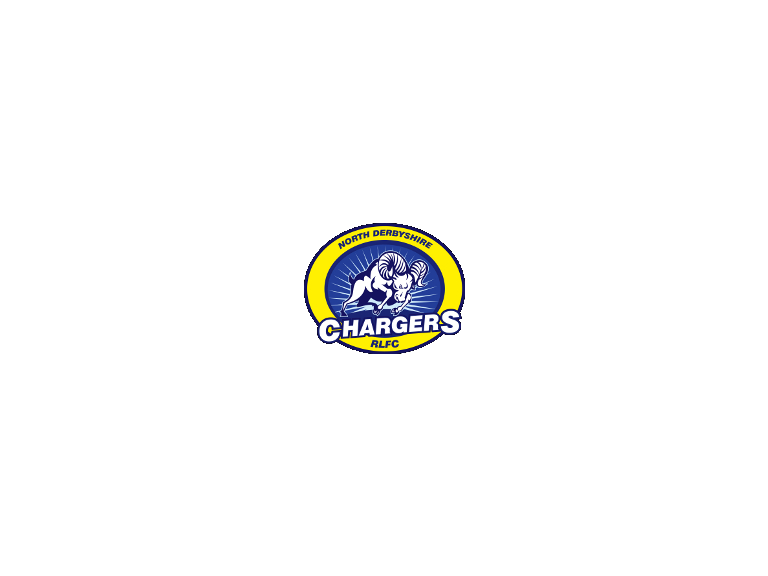 The game offers all the thrill, excitement and camaraderie of the traditional game but without the high impact tackling. The North Derbyshire Chargers are recruiting players now and inviting anybody interesting in giving it a try to go along to Netherthorpe School in Staveley, on Tuesday evening at 6pm.

Play Touch Rugby League has been designed by the RFL to make playing the sport much more accessible to a wider audience.

Just like in the traditional format of the game, team’s score by grounding the ball over the opposition’s try line. Teams must also pass the ball backwards and have six opportunities to score.  To stop the opposition from scoring, a player must touch, rather than tackle, the player on the ball. After six touches, the attacking team must pass the ball to the defending team who then has six new scoring opportunities.

Ged Connolly-Thompson says: “The game is every bit as thrilling to play as the traditional format. In fact, in some cases it can be faster and more engaging because a touch results in less down time than a full contact tackle. Players are much less likely to suffer an injury than they are in the full contact game but have the same opportunity to improve their fitness and enjoy all the social benefits of being a part of a team.”

Play Touch Rugby League games take place across two, 20 minute halves. Each team has five or six players on the field at any one time and are permitted to make as many substitutions as they like.

Jen Connolly-Thomson, adds: “Almost anybody can get involved in Play Touch Rugby League. Locally, I am really hoping to attract more women into the sport and also to tempt ex full contact rugby league players back into playing. People should not be put off if they do not feel physically fit. Everybody has to start somewhere and we can all work on fitness together.”

Sessions start on Tuesday, April 1st at 6pm. If you are interested in getting involved in a competitive league with plenty of social interaction visit http://www.playtouchrugbyleague.co.uk for more information.

The North Derbyshire Chargers are currently running an early bird offer of a free Play Touch Rugby League water bottle for all who register as either a team or individual by the end of February.