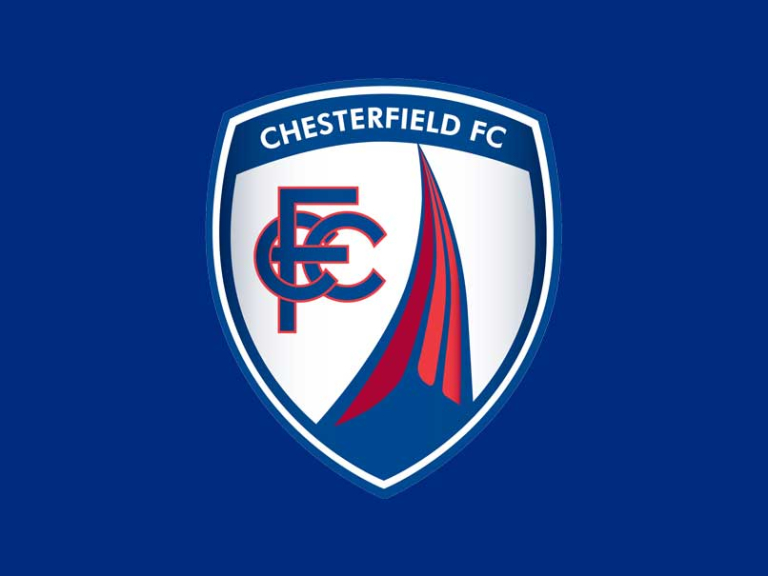 Chesterfield fell to a 3-1 defeat against Swindon Town at the County Ground on Saturday afternoon, with goals coming courtesy of Southampton loanee Jack Stephens, Chelsea loanee John Swift and the club’s top goalscorer Andy Williams. Sam Clucas netted for the Spireites in the first-half, but evidently it wasn’t enough in the end to prevent a victory for the home side.

In the opening moments, Michael Smith played a low cross towards Williams who volleyed wide of the target although the linesman’s flag was already raised for off-side. Swindon began this contest in an extremely positive manner, restricting Cook’s men firmly to their own half of the field.

With 19 minutes on the clock, the home side took a deserved lead through a towering header by Stephens on the six-yard line following a driven free-kick from the right-hand side. Only three minutes had passed before Chesterfield levelled the scoreline, as Clucas produced an incredible finish on the edge of the area that nestled straight into the bottom left-hand corner of the net.

A breakdown in communications between Tommy Lee and Charlie Raglan led to Swift finding himself in front of an open net, the midfielder took one touch and put his side ahead for the second time. After breaking free of the hosts’ defence, Armand Gnanduillet looked almost certain to finish only for play to be pulled up due to a foul on Nathan Thompson as the first period came to a close.

Just after the break, the Robins grabbed a third as Williams latched onto a through-ball and finished smartly past a diving Lee from approximately 12 yards. In reply, Tendayi Darikwa got in behind on the right-hand side before crossing low for Gnanduillet who ultimately failed to connect whilst sliding on the six-yard line.

The Ivorian striker was involved yet again, this time with a free-kick that he struck from 25 yards with the ball sailing straight into the palms of Wes Foderingham. Jonathan Obika, on as a substitute, was bearing down on goal and Raglan recovered to make a last-ditch tackle that led to a yellow card.

As we entered the closing stages, the tempo dropped dramatically with Mark Cooper’s side more than happy to conserve their lead. For the full five minutes of additional time, neither side created any meaningful opportunities and the Spireites left the County Ground with nothing.