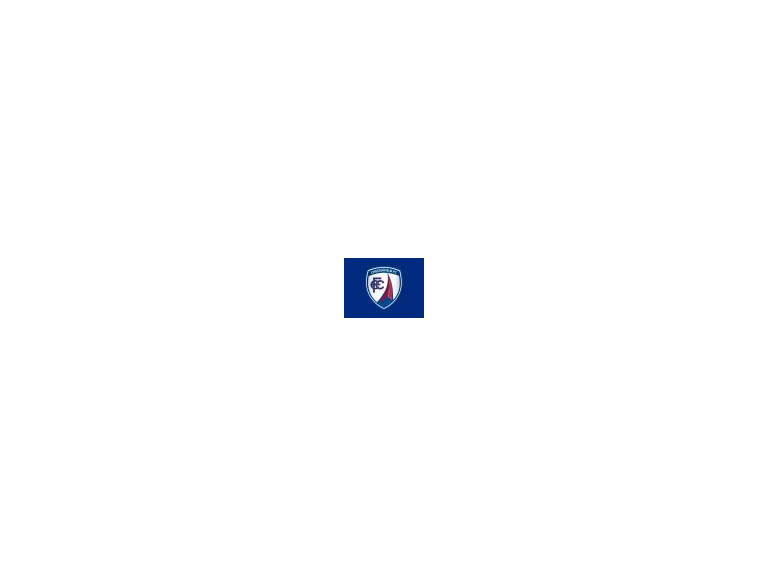 Caolan Lavery’s second-half strike marked a debut to remember for the Sheffield Wednesday loanee, as Chesterfield triumphed over Notts County by a 1-0 scoreline at Meadow Lane yesterday afternoon.

In the opening moments, Lavery launched a low ball across the face of goal that narrowly avoided the outstretched leg of Gnanduillet. Twisting and turning on the edge of the area, Jay O’Shea eventually released a pass to Sam Clucas who fired disappointingly into the stands.

Without doubt, the most inviting opportunity in this contest fell to the home side’s Balint Bajner but somehow the forward managed to fire wide of the post from just six yards. Another attack for the home side resulted in a turnover of possession, with Curtis Thompson’s low drive held with relative ease by Tommy Lee.

Launched forward by Evatt, Gnanduillet met the ball with his chest and struck high and ultimately wide of Roy Carroll’s post. On the stroke of half-time, Blair Adams took matters into his own hands with a burst towards goal that culminated in a low shot that forced an impressive diving save by Lee.

After the break, good link-up play between Daniel Jones and O’Shea on the left-hand side led to a wayward attempt from the latter that sailed out of play for a goal-kick. Moments later, Jimmy Ryan’s delivery from the right-hand side found the head of Gnanduillet who in the end failed to hit the target.

Running freely, O’Shea beat his marker and then another before a poor connection diminished any chance of beating a resolute Carroll. With 67 minutes on the clock, the Spireites opened the scoring through a considerable amount of luck as a Haydn Hollis clearance cannoned against Lavery and ultimately into the back of the stranded Carroll’s net.

Two bookings followed, both for members of the Chesterfield squad as Tendayi Darikwa and Sam Hird committed late fouls within moments of each other. For the full five minutes of additional time, Shaun Derry’s men continued to push for that all-important equaliser but a solid defensive display from the Spireites ensured all three points would be making their way back to Derbyshire.