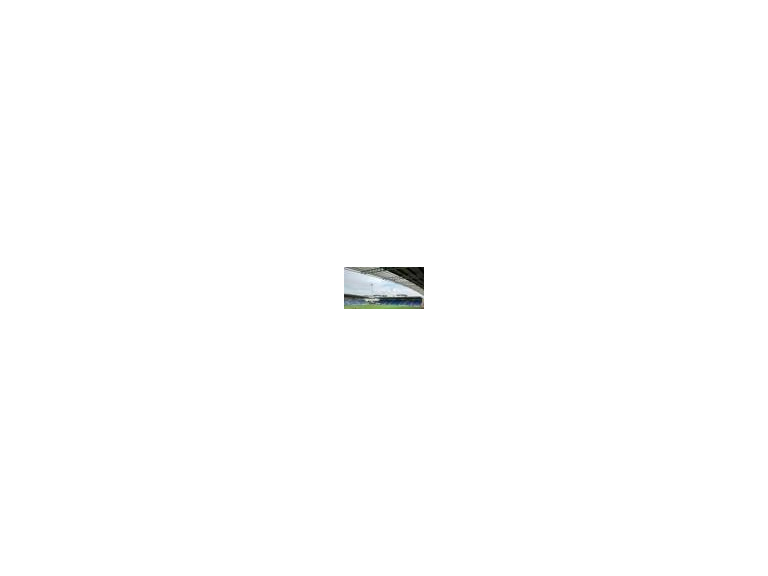 Chesterfield sealed a second consecutive 3-2 victory against Peterborough United at the Proact Stadium earlier today, with a brace from Irish talisman Eoin Doyle and one neat finish from Armand Gnanduillet ultimately sealing the three points. Posh did show some resistance, as Michael Bostwick and first-half substitute Marcus Maddison reduced the deficit on two separate occasions but Chesterfield held on to confine the visitors to a fifth defeat in their last six outings.

In the opening moments, Harry Beautyman struck from range and watched the ball deflect against the leg of a defender then into the palms of Tommy Lee. Waiting at the back-post, Gary Roberts struck first-time but directed his effort waywardly wide of the target.

Just ten minutes had been played prior to the Spireites opening the scoring, with Doyle reacting quickest to stab the ball into the bottom right-hand corner of the net from just six yards. Roberts took up corner-kick duties, then delivered to the head of Romuald Boco who rose above every single opposing defender before directing the ball narrowly wide of Ben Alnwick’s post.

In the 34th minute, Chesterfield doubled their advantage courtesy of a calm finish from Gnanduillet who made his way into the area and made the vital connection with a low Doyle cross. On the stroke of half-time, former Hartlepool United forward Luke James ran towards the target at an angle before firing straight into the palms of Lee.

Immediately after the break, Maddison picked up possession and drove forwards with intent only to come up short in his main aim of feeding a fellow member of the attack with a neat through-ball. With 54 minutes on the clock, Doyle netted his second and his side’s third of the afternoon through a moment of pure brilliance that allowed the ball to fly past a diving Alnwick from a stunning 30 yards.

Just past the hour mark, Posh pulled one back courtesy of Bostwick’s headed effort following a free-kick that was delivered with an immense amount of pace. Arguably the most glaring opportunity in this contest fell to Roberts, who was situated just in front of the penalty spot and somehow managed to balloon the ball out of the stadium with no challenge from a defender forthcoming.

Maddison launched a hopeful delivery into the area, Lee advanced which caused confusion amongst the Spireites’ defence and led to the ball making its way into the back of the net therefore reducing the deficit further. Five minutes of additional time were played, although the away side failed to threaten for the duration and Paul Cook’s men ultimately walked away with a well-earned three points.