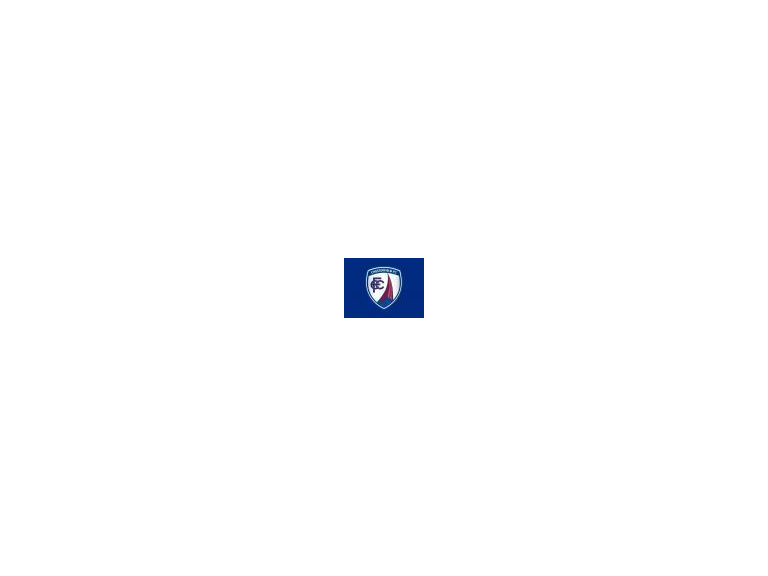 Chesterfield fell to a surprise defeat against Leyton Orient at the Proact Stadium on Saturday afternoon. Jay O'Shea netted from the penalty spot and Elliott Omozusi turned the ball into his own net, but David Mooney cancelled out both of these finishes which paved the way for Dean Cox's all-important winner in the final moments of this contest.

In the opening moments, Duffy played the ball to Sam Clucas who fired against an opposing defender from an awkward angle. With 18 minutes on the clock, Caolan Lavery went to ground just inside the area under a challenge from a member of the visitors' defence and ultimately won his side a penalty-kick.

O'Shea stepped up and sent Aleksander Cisak the wrong way, which gave the Spireites a relatively early first-half lead. Played through by Chris Dagnall, Mooney failed to take advantage of a golden opportunity to beat Lee and fired waywardly wide of the post.

With 35 minutes gone in the first period, Mooney netted an equaliser from a matter of yards following Cox's diagonal pass that by-passed a stranded Lee. Prior to the half-time whistle, Dagnell tried his luck from range with a low shot that forced Lee into making a routine save.

After the break, Lavery controlled with his chest before striking towards goal only for Cisak to stand firm and save with relative ease. On 54 minutes, the Spireites took the lead for a second time courtesy of Omozusi's own-goal after the defender volleyed Gnanduillet's cross into his own net from roughly six yards.

Duffy took up free-kick duties, with his cross finding the head of Ian Evatt who directed the ball in the opposite direction of the danger area. With 20 minutes of normal time left to play, Mooney grabbed his second of the afternoon and equalised once again with a low effort past Lee from just outside the area with no defender in sight.

Good inter-play between Clucas and Harrison inside the area eventually came to nothing, as neither player seemed willing to pull the trigger in front of goal. Eight minutes of additional time were signalled, but an injury sustained by Ian Evatt extended that further and paved the way for Cox's 101st-minute tap-in that claimed a rare three points for the O's.