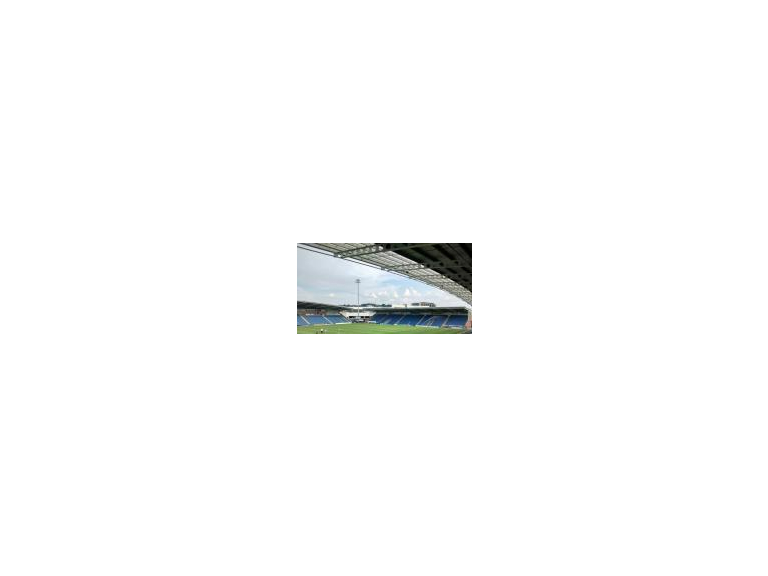 Chesterfield fell to a 1-0 defeat against Bradford City at the Proact Stadium earlier today, with Billy Clarke’s phenomenal strike from distance deciding the final outcome of the game. Sam Morsy received a red card just after the half-time break, adding insult to injury for the Spireites.

A lively start to this contest included several goalscoring opportunities for either side, as both Adam Davies and Jon Stead went extremely close with headers from around eights yards. O’Shea crossed from the left-hand side straight into the path of Gnanduillet, but the striker’s header replicated that of the two previous efforts from the opposition.

A loose ball inside the area was pounced upon by former Sheffield United midfielder Mark Yeates, but a low pass across the face of goal evaded every single member of the visitors’ attack and Tommy Lee ultimately readied himself for a goal-kick. Eoin Doyle latched onto a neat through-ball and stabbed a shot towards Jordan Pickford, who saved with relative ease at his near-post.

The Bantams’ defence failed to adequately clear a looping cross and Jimmy Ryan picked up possession 25 yards from goal and forced a low diving to save to the left-hand side by Pickford. On the stroke of the half-time whistle, Yeates showed an immense amount of skill to beat his marker only to disappoint the visiting support with a curled attempt that went waywardly wide of the target.

Immediately after the break, the Spireites went extremely close with a low cross that Gary Roberts was inches away from getting a vital connection. Around three minutes had been played in the second period when Morsy received his marching orders from the referee, as a result of a suspected elbow on a member of the opposition that is likely to leave Cook without the influential midfielder for a total of three games.

Just before the hour mark, the away side went in front through a moment of sheer brilliance as Clarke drove forwards and watched his forceful strike nestle into the top left-hand corner of the net from a staggering 30 yards. The best chance in this contest fell to Stead, with the Huddersfield Town loanee somehow dragging his shot wide of Lee’s post from only four yards.

Entering the closing stages, Chesterfield were committing many bodies forward but failing to test the opposing goalkeeper to a considerable level. Six minutes of additional time were played, although the Spireites couldn’t force the issue of an equaliser enough and ultimately failed to prevent Bradford from leaving Derbyshire with all three points.