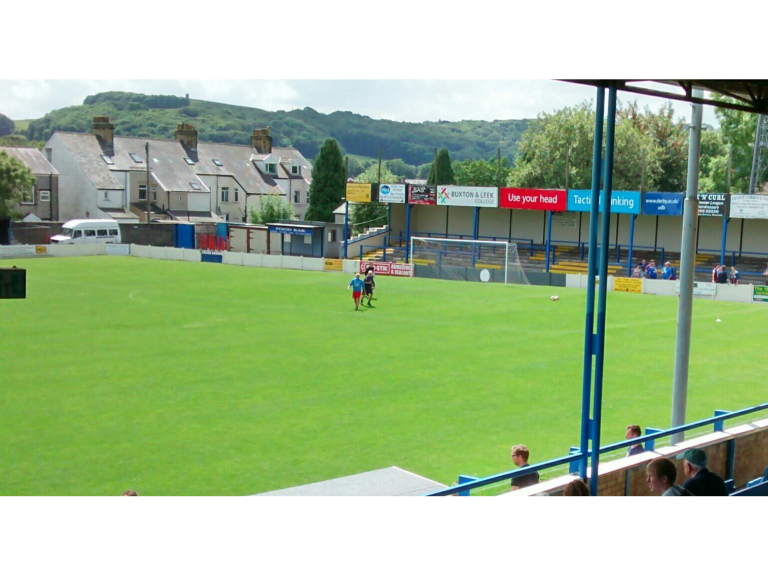 Draw for Spireites in Pre-season Opener.

The Spireites opened their pre-season programme with a 1-1 draw against Buxton, with Jay O’Shea equalising in the 80th minute after Shaun Tuton scored a first-half opener for the hosts.

The first real chance in this contest fell to the hosts’ Greg Young, but the defender’s glancing header sailed wide of Spireites goalkeeper Liam Matthews’s post. Capping off a bright start from the home side, Tuton found space inside the area before firing straight at Matthews who saved comfortably.

Good inter-play between Chesterfield’s Charlie Dawes and Ritchie Humphreys culminated in a speculative effort from range from the former, which went low and wide of the post. Yet another attempt at goal from Tuton, this time from distance, went high and wide of the crossbar.

With 29 minutes on the clock, the Bucks opened the scoring courtesy of Tuton’s smart finish from just inside the area, firing into the top left-hand corner of the net. On the stroke of half-time, Eoin Doyle broke free of the defence but the linesman’s flag was already raised for off-side, summing up the entire first-half for the Spireites.

The visitors struggled to find a rhythm in the first period and found themselves behind at the interval.

After the re-start, Sam Morsy drove forward before firing in a low effort which was easily held by Adam Reid. Charlie Raglan fulfilled his defensive duties with a clearance off the line to deny Alastair Taylor.

Showing immense flair, O’Shea turned and beat several members of the Buxton defence before eventually coming unstuck after delaying his decision to shoot. Tendayi Darikwa’s attempt on goal was palmed away by Reid, following a smart link-up with Dan Gardner down the right-hand side.

The scores were finally level with just ten minutes of normal time left to play, as O’Shea received a short pass from Morsy before calmly finishing past a flailing Reid. An equalising goal seemed to give the Spireites an added boost, with O’Shea once again forcing a strong diving save from Reid who had been much busier in the second 45 minutes.