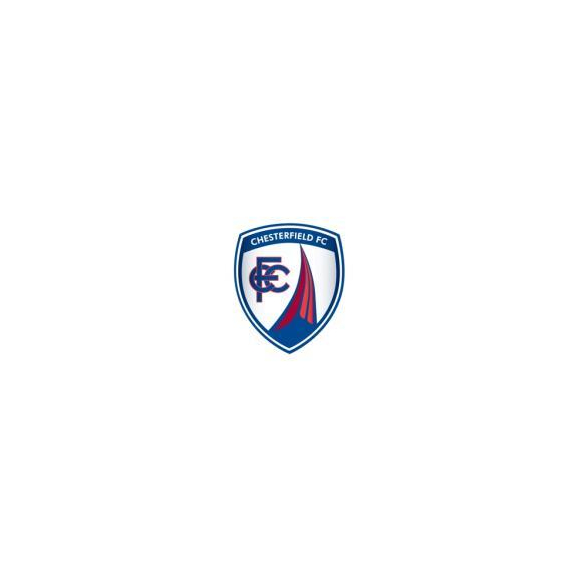 Spireites take a step closer towards promotion with victory at Dagenham.

The one and only goal in this game came half an hour into the first period, as Eoin Doyle kept his nerve in front of goal to provide the advantage for his side. The hosts were restricted to minimal chances in the time that followed, as Chesterfield claimed an important three points as the season enters its climax.

Spireites boss Paul Cook made two changes from Friday’s 1-1 draw at home to Exeter, with Jimmy Ryan and Daniel Kearns taking the places of the suspended Sam Morsy and Gary Roberts.

Luke Norris sensed an early opportunity, but the striker rifled the ball straight into the side netting on the half-volley from just outside the area. Nathan Smith’s dazzling run into the box culminated in a poor effort that sailed high and wide of Jordan Seabright’s post.

With 30 minutes on the clock, the Spireites took the lead courtesy of Doyle’s close range finish after a defensive clearance deflected against the leg of Tendayi Darikwa and into the Irishman’s path on the six yard line. On the cusp of the half-time whistle, Dan Gardner drove forward before unleashing a pile-driver of a shot that just evaded the crossbar.

Immediately after the restart, the away side reasserted their hold on the game with an early chance that fell to the feet of Marc Richards who’s curling effort sailed narrowly wide of the post. The hosts’ Norris – who seemed to be their only hope of an equaliser – tried his luck from range although Tommy Lee held comfortably in the Chesterfield goal.

With the hosts’ defence caught napping, Kearns forced a magnificent save from Seabright following a low and precise cross from second half substitute Roberts. On the counter-attack, Norris spurned another glorious opportunity after he failed to hit the target with a header only yards from goal.

Keeping possession was the main objective for the visitors, with the tempo of the game slowing by the minute. Virtually the last kick of the game, Roberts opted to rifle the ball towards the Dagenham goal in hope of extra glory in the dying seconds, but that minor disappointment as the ball flew into the stands was met by the referee’s whistle which was without doubt music to the ears of the 553 travelling supporters from Derbyshire.