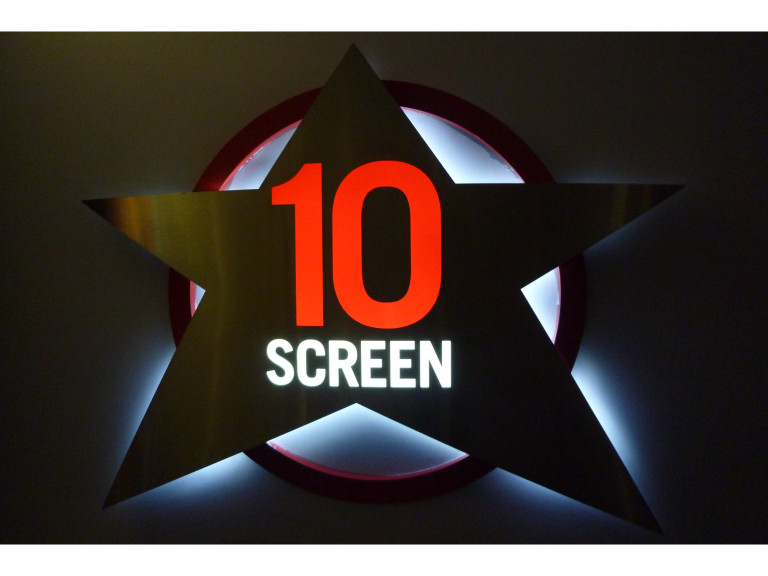 The book was described has un-filmable, in that it would be impossible to make into a movie, but not to these 3, they rose to the challenge and produce something that takes the cinema to another level of storytelling. The ambition, the technical brilliance and the passion, make it a wonderful film.

You can never be bored watching this movie because it constantly jumps from one scene to another. There's no dull 10 minutes in the film, where there's nothing going on and you start feeling your eyes going and before you know it your fast asleep, you can't in this movie there's too much going on. One minute you’re on an Ocean voyage in 1849 going across the pacific, next minute you’re taken to the 1970's watching Halle Berry playing a journalist, investigating a murder.

So get ready to be enthralled by the different scenarios and be taken through different emotions, laughter, despair, sadness and happiness. You get involved in all the characters’ lives, as they try to come to terms with the scenarios and try to overcome the challenges they face.