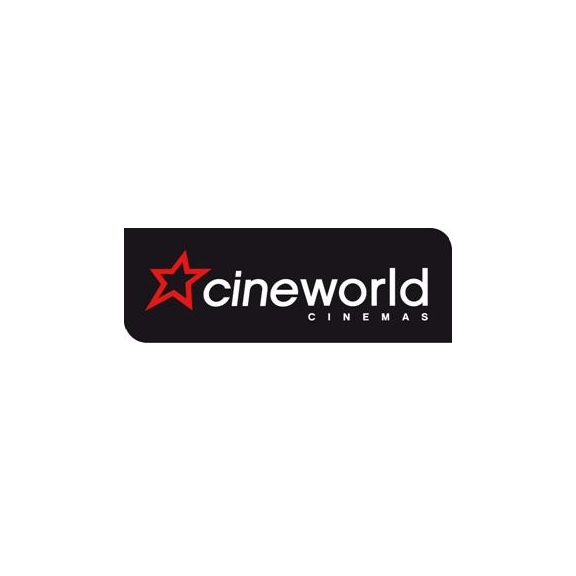 We hope to open up, the experience of the Royal Opera House to our local community.  This year and through to next summer you can enjoy Swan Lake, La Boheme, Gloriana and much more: