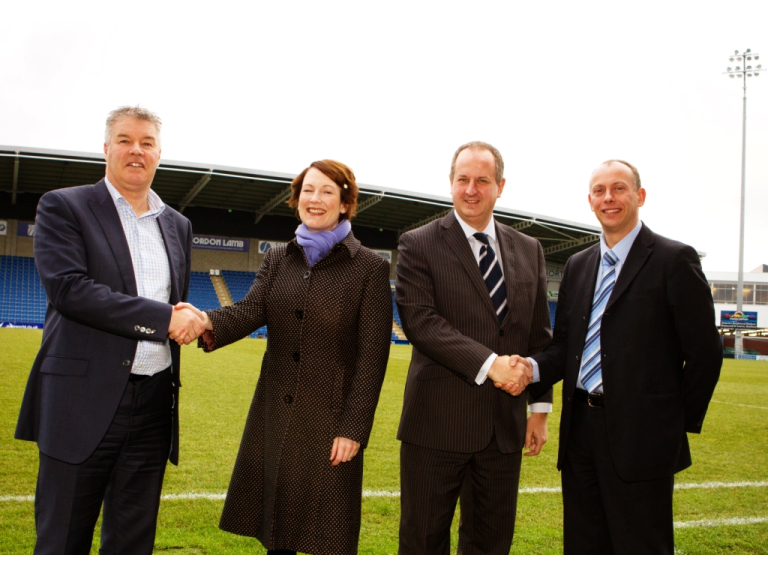 Chesterfield’s successful Car Boot Sale is on the move to new premises in the New Year. The Sunday car boot, which has been based at Holywell Cross Car Park for 20 years, will re-locate to Chesterfield Football Club’s car park at the Proact Stadium on Sheffield Road.

The move comes after the land at the Holywell Car Park has been earmarked for the Northern Gateway Development.  The Proact Stadium offers much better facilities and more space for the Car Boot Sale and also has the advantage of free parking on site. The cost of space for car booters will remain at its present £9.20 fee.

Councillor John Burrows, Leader of Chesterfield Borough Council said: “We have to move the Car Boot Sale because of planned commitments to the Northern Gateway development and the Proact Stadium car park offers a much better alternative to the existing space.  We hope all the regular traders from the Holywell Cross Car Boot Sale will make the move and we welcome any new traders to the Proact site.”

Chris Turner, Chief Executive at Chesterfield Football Club said: “We have plenty of space at the Proact car park to hold the car boot sale and with free parking on offer I’m sure it will prove to be a popular site for Chesterfield’s car booters.”

The first Proact Stadium Car Boot will be on Sunday 13 January.  Gates open to car booters at 7.00 am with trading beginning at 8.00 am and finishing at 12 noon.