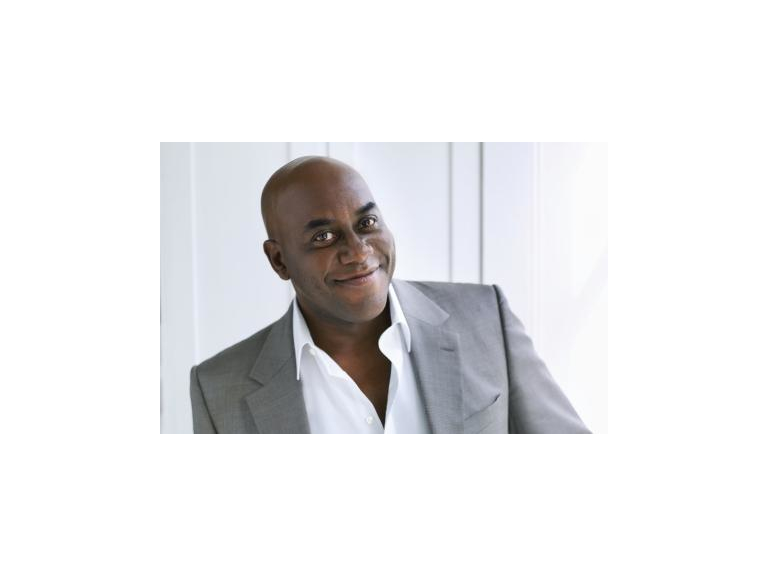 Ainsley will host the glittering award ceremony, which will honour the town’s very best eateries, pubs, bars, food producers, established and up and coming chefs at Chesterfield College’s Heartspace on Wednesday 30th October 2013.

The Awards are organised by Destination Chesterfield in association with Chesterfield College.  More than 50 nominations were received across 12 award categories.  Sixteen businesses and eight individuals have been shortlisted for the awards, the winners of which will be announced at the sell-out awards ceremony.

Amongst the award winners set to be announced on the night include the Food Producer of the Year, which is sponsored by Derbyshire and Nottinghamshire Chamber of Commerce.

The local food producers, growers and manufacturers within 10 miles of Chesterfield who have been shortlisted for the award include:

Destination Chesterfield Manager Dominic Stevens said: “We’re delighted Ainsley has agreed to host the awards ceremony.  He’s a big personality; the perfect person to make the first Chesterfield Food and Drink Awards ceremony a memorable event for not only the town but everyone involved.”

For more information about the 2013 Chesterfield Food and Drink Awards visit http://www.chesterfield.co.uk/foodanddrinkawards or follow on Twitter using the hashtag #CFDA13.