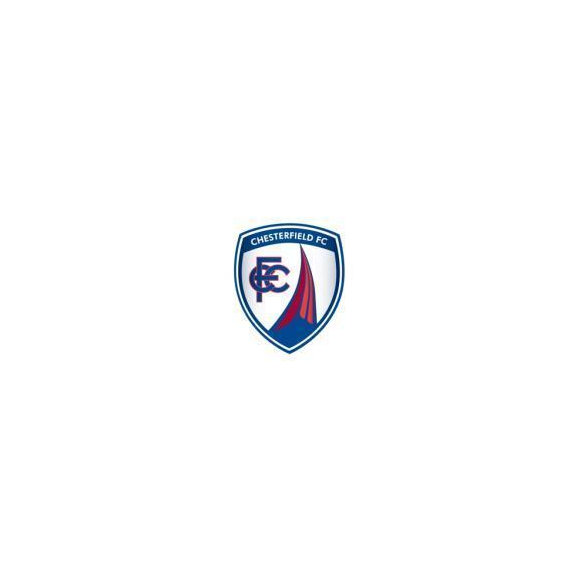 Matty Blair caused a first-half scare for the Spireites, before two quick-fire goals from Sam Hird and Gary Roberts at the beginning of the second period sealed the most important three points of the campaign for Chesterfield.

Spireites boss Paul Cook made two changes from last Sunday’s 2-0 win at Burton, with Drew Talbot and Ritchie Humphreys replacing Liam Cooper and Daniel Kearns who both sustained injuries during the previous outing.

It took only 11 minutes for Fleetwood to open the scoring, courtesy of Blair’s low finish from an awkward angle after his majestic run into the box beat several members of the hosts’ defence. With play back underway, the home side immediately got back on the offensive as Eoin Doyle latched onto a neat through-ball before firing a ferocious effort that just went wide of visiting goalkeeper Chris Maxwell’s post.

Gary Roberts attempted a speculative shot from distance that sailed high and disappointingly wide of the target, as the home side looked desperate to find an immediate route back into the game. On the stroke of half-time, Tendayi Darikwa crossed from deep although no member of the Chesterfield attack was there to capitalise on the loose ball inside the opposition area.

Immediately after the restart, the Spireites got back on level terms and raised the roof of the Proact Stadium after Hird met Jay O’Shea’s cross to head home past a flailing Maxwell. Only four minutes had passed before the home side completed the comeback and capped off a superb start to the second-half through a magnificent curling effort from Roberts that nestled into the top left-hand corner of the net with Maxwell yet again powerless to stop the ball in its path towards goal.

With the home side in front for the first time, momentum obviously shifted in their favour and as a result they were able to maintain a strong hold on this contest. Liam Hogan drove forward and eventually tried his luck from distance and forced a strong diving save to the left-hand side by Chesterfield goalkeeper Tommy Lee.

In search of a third and final goal to put the result beyond any doubt, the hosts’ O’Shea chipped the ball into the path of second-half substitute Dan Gardner - who replaced Drew Talbot - before he struck the side-netting with a powerful drive when he could have squared the ball to Marc Richards for an easy finish who also made a cameo appearance from the substitutes’ bench. With the three minutes of additional time all but over, the referee’s whistle was met with immense joy from the home crowd as Chesterfield were crowned champions of League Two on the final day of the season.