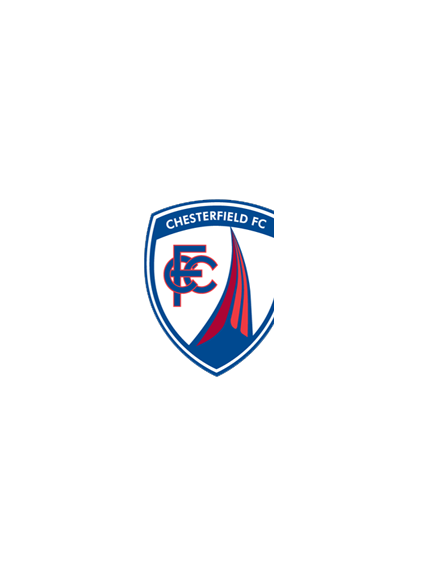 A comfortable 2-0 victory for the Spireites with goals coming from Gary Roberts and Sam Hird.

Five minutes in, striker Marc Richards had a goal ruled out for off-side. Jay O’Shea then had a low effort that just went wide of the post. Even in the early stages, the home side’s dominance shone through with the visitors pegged back in their own half.

Wimbledon’s first chance fell to Micheal Smith, who’s low shot was saved by goalkeeper Tommy Lee. The deadlock was finally broken on 29 minutes. A Jay O’Shea cross was met by Gary Roberts at the far post, giving the Spireites a deserved first-half lead.

With little time left in the first period, Smith squandered another chance with Lee at his mercy on the ground. The home side reached the break in front after a fairly comfortable 45 minutes.

After the restart, Richards failed to connect with a Tendayi Darikwa cross when he should have scored. Moments later, Chesterfield doubled their lead. Defender Hird met a Roberts free-kick from the left-hand side and sent his header straight past Worner, sending the home fans into raptures.

Darikwa was through on goal, but his low effort cannoned back off the post. Ritchie Humphreys then had a shot on the half-volley that sailed wide of goal. With 15 minutes remaining, new signing Gary McSheffrey was brought into the game in place of Darikwa.

The away side had a string of chances in the closing stages, but Lee prouced a string of impressive saves to ensure victory and a clean sheet for his team.

A dominant performance from the Spireites, who have started the season in impeccable fasion. Now four points clear at the top of the league, the morale around the club is very high and they are showing no signs of slowing down.