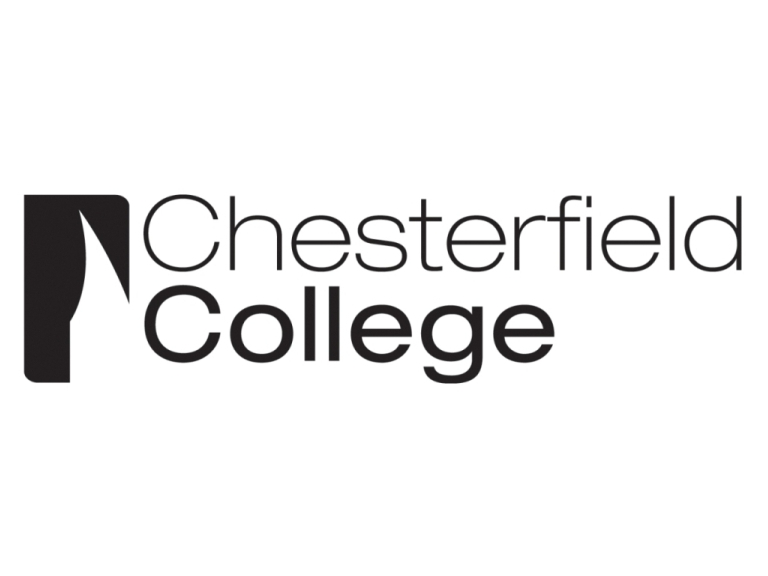 Ashleys' designs are currently available as part of the Debenhams Edition homeware collection and she will officially open the store, alongside manager Natalie Collins and her new team.

Ashley studied Art and Design at Chesterfield College before going on to study Surface Pattern Design at Staffordshire University.

Store manager Natalie says: “We’re thrilled that one of the Debenhams designers will be helping us to open the store on launch day especially as Ashley is a local girl, just like me.”

Ashley says: “I’m touched to have been asked to welcome the store to my home town. I'm so excited about my newly launched collections for Debenhams, it’s such an amazing feeling knowing that my designs will be available on my doorstep.”

Once open, Debenhams Chesterfield customers will be able to enjoy the designer collections that Debenhams is famous for, including H! by Henry Holland, Principles by Ben de Lisi, J by Jasper Conran, Star by Julien Macdonald and Rocha by John Rocha.

Debenhams Chesterfield will open to the public this Thursday 20 September at 10am.