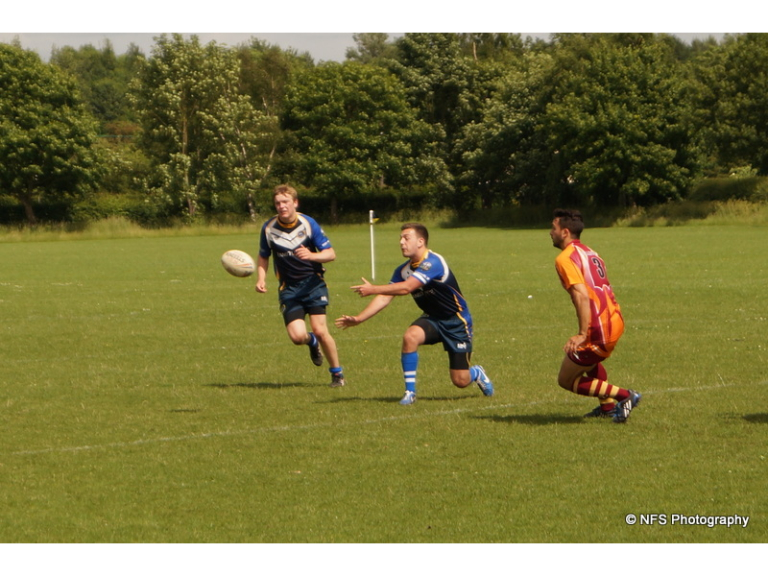 Rymell, 19, has been handed a one-year deal from Elite One side Racing Club Lescure XIII after impressing in the Chargers' debut season in the Midlands Premiership.

The youngster was first introduced to rugby league at Frederick Gents school in Alfreton and quickly linked up with the Chargers under-14s side. He captained the East Midlands Origin representative side in his debut season before earning a professional scholarship with Sheffield Eagles.

He has come into his own in the past 18 months, playing alongside older sibling Danny in a fast-improving Chargers side, and he is now ready to swap Pinxton for the south of France.

Rymell is one of a number of talented young players to have emerged from the Chargers' ranks in recent years. Chesterfield-born forward Sam Hull gained selection for Great Britain Under-18s and will spend the 2014 season playing for an NRL feeder team in Sydney, whilst current Sheffield Eagles first team squad member Lee Sanders played for England in this summer's Student Rugby League World Cup Final. Four of the club's all-conquering under-16s side have been signed by Sheffield Eagles academy for next season and will be joined by three of the current under-14s on the Eagles' scholarship program.