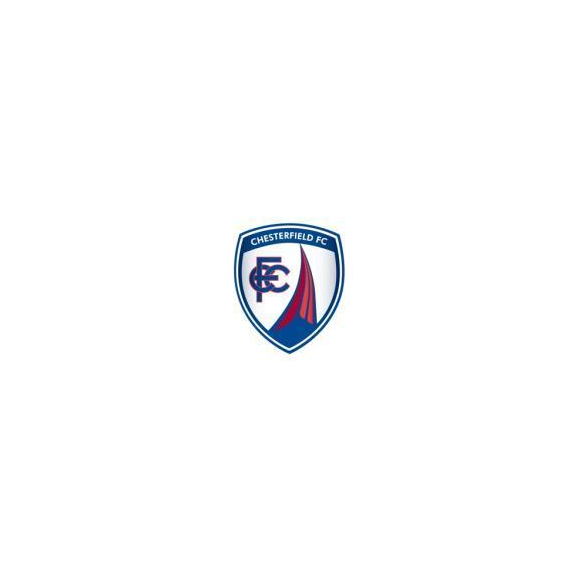 A second-half brace from Jay O'Shea sealed all three points and guaranteed promotion for Chesterfield, as a smart finish from just inside the area and a close range header fired his team to a very important victory.

Spireites boss Paul Cook made two changes from last Monday's 1-0 win at Dagenham, with O'Shea and Gary Roberts taking the places of both Dan Gardner and Marc Richards.

Following an open start to this contest, Billy Kee attempted a speculative overhead-kick from inside the visitors’ area that flew disappointingly into the stands. Eoin Doyle broke free of the Brewers’ defence, although the Irishman failed to get a shot away before Burton goalkeeper Dean Lyness made a crucial interception.

The visitors were forced into making an early change on 20 minutes after Daniel Kearns picked up an injury and was ultimately unable to carry on, which led to Gardner entering proceedings at the Peterborough loanee’s expense. Only nine minutes had passed before the away side were forced to make yet another first-half alteration, as the injured Liam Cooper was replaced by Ritchie Humphreys.

O'Shea met the ball on the half-volley, but his strike sailed straight into the side netting as the midfielder looked to create an opportunity for himself from an extremely tight angle. On the stroke of half-time, Sam Hird met Gardner's corner-kick with a thumping header that crashed against the crossbar before being cleared off the line by a member of the hosts’ defence.

The visitors came out flying after the break and it took them only seven minutes to open the scoring, courtesy of O'Shea's low finish from close range after latching onto a neat through-ball from Humphreys. The opening goal seemed to give the away side extra impetus and as a result, they were able to maintain a firm hold on this contest.

Lee Bell, the Burton captain, tried his luck from distance but the ball fell straight into the palms of Chesterfield goalkeeper Tommy Lee who saved comfortably. With just over ten minutes left on the clock, the visitors doubled their advantage through another O'Shea goal as the midfielder pounced on a loose ball to head home past a helpless Lyness from six yards.

With four minutes of additional time to play, the aim from a Chesterfield point of view was to keep the ball and run down the clock closer to the final whistle. They managed to do just that with ease - much to the delight of the vast travelling support – and booked their place in League One for next season, but full focus will now turn to Saturday's home fixture against Fleetwood Town where a win would see the Spireites crowned as champions.