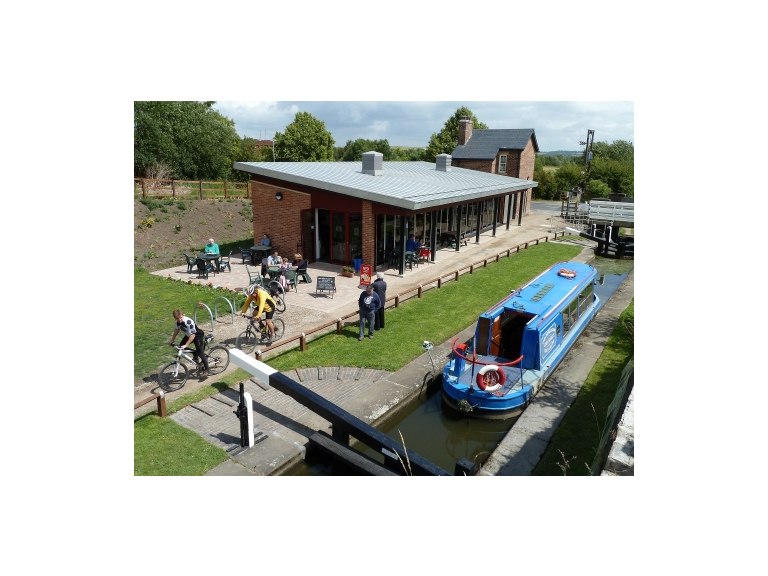 Monday 4th June marks the 120th Anniversary of the opening of the railway line from Sheffield to Chesterfield. The Manchester, Sheffield and Lincolnshire Railway as it was then, eventually became the Great Central Railway.

To mark the occasion, the Chesterfield Canal Trust is hosting an exhibition of photographs by Staveley History Society and the Great Central Railway Society at Hollingwood Hub. This is on the site of the old Staveley Works Station on Works Road in Hollingwood, S43 2JP. The exhibition will be open all day and admission is free.