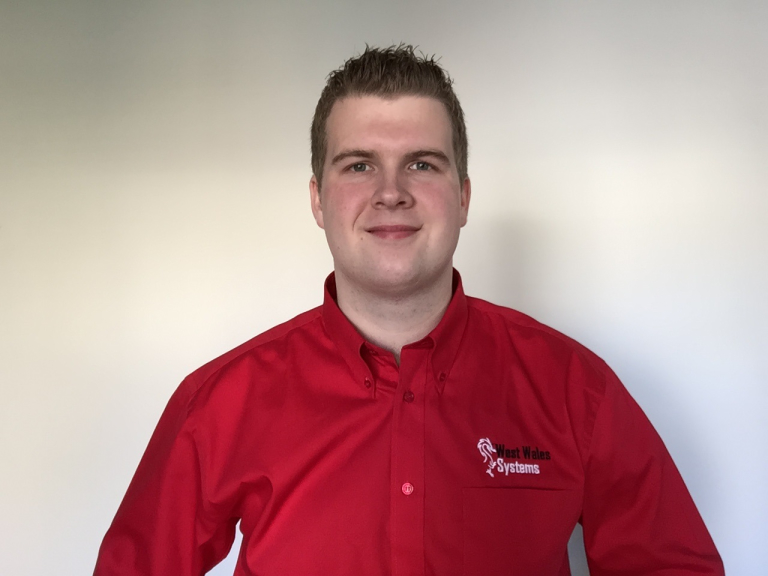 You know the one. You’ve dialed your favourite takeaway or restaurant to place an order, make a booking or even just ask a question but the phone is constantly engaged.

There’s no way around it. It’s fastest-finger first. You and 5 or 6 other hungry customers keep redialing, redialing, redialing until – eventually – about 50% of you will give up. The takeaway’s lost the business and you’ve had to settle for Chinese when you really wanted Indian. Nobody is happy with this arrangement, except maybe the Chinese.

So, we ask ourselves – what would happen if everyone who wanted to speak to a business could actually get through, first time?

Us vs Engaged Tone

The Engaged Tone or ‘Busy Signal’ as you may know it has been around as long as anyone can remember. They’ve become a part of life, a part of our culture yet things are starting to shift. Your customers have immediate access to a long list of your competitors and they’re looking for the business who can serve their needs CHEAP and FAST. It’s the hallmark of the modern day consumer.

What happens, then, when callers to your central sales number are greeted with an engaged tone? Do they wait, feverishly pressing ‘Redial’ before finally getting through? Or – and here’s the more concerning option – do they simply move on to the next company on their Google results page?

You may like to think that people will hang around and wait for you to be ready, but the fact of the matter is – they won’t. They’ll ring the next business on Google, perhaps get through first time and live happily ever after without ever speaking to you – and you won’t even know they phoned.

So what’s the answer?

Put simply, the days of traditional ‘analogue’ telephone lines are numbered. Flash forward 20 years and almost all businesses will be delivering their voice traffic over the internet. We’re doing it already for a number of businesses across West Wales.

VoIP technology is cheap, fast and limited only by the speed of your internet connection. Whereas you pay per ‘line’ or per ‘possible call’ with traditional telephone suppliers, VoIP is most commonly charged per ‘number’. For example, you may currently have 2 analogue lines with BT which allow you to make or receive up to 2 calls at the same time. With VoIP, on the other hand, you’d pay 1 fee for the inbound telephone number (ours is 01437 700701, for instance) – and this number supports as many active calls or channels as your internet service will allow. We’ve got a 76mbps connection in our office with 21mbps upload, and if used entirely for voice this connection will support more than 200 concurrent calls (on average 10 calls per 1mbps upload). There are, of course, other limitations like the capacity of your phone system but you get the point.

If the Indian takeaway had VoIP lines, your call would have been accepted into their system – even if there were no handsets free to take the call – and you’d have heard ringing, and perhaps a message telling you that ABC Takeaway will answer your call shortly. The takeaway staff would have seen that there is a call waiting and could have wrapped up their existing call faster. Odds are, you’d have waited the 30 seconds in line to get your favourite Vindaloo. The takeaway would have been happy because you’ve ordered with them and you’d be ecstatic because you got through first time.